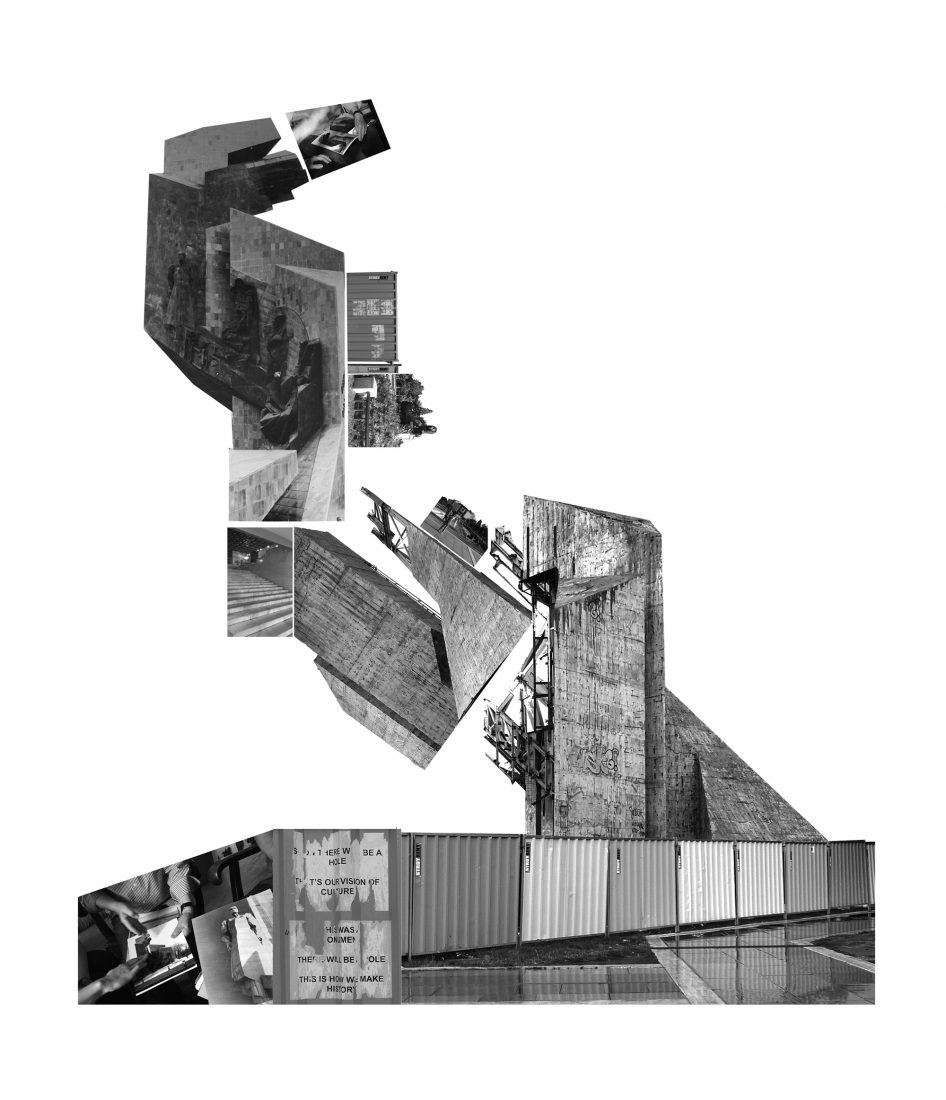 The exhibition is part of the Austrian Presidency of the European Union council’s official program. It will show works by some of the leading and exceptional contemporary Austrian artists. Curated by Walter Seidl, it is createdspecifically for the space of Structura gallery – in terms of architectural features and exhibition politics. The notion of “structure” is approached both formally and conceptually.

The exhibition raises the question of how the body and architectural restrictions intertwine in a manner affecting the development of societal structures of space. The artists analyze the notion of relationships between the individual and space and how they can be adopted to oppose unifying social and spatial codes via critical analysis.

The show consists of a diverse selection of works including: photography, video work, drawings, sculptures and installations. They examine the structures that define current conditions of perception and seek for alternatives in order to testify how individuals have to adapt but also argue against the notions of given space and its forms of visuality. This can be seen in the works by Bitter/Weber, VALIE EXPORT, Sonja Gangl, or Maria Hahnenkamp, who posit the individual in the center of thinking and how the surrounding social strata influence certain modes of behavior. Artists such as Christoph Weber, Franz West or Heimo Zobernig are concerned with formal structures that relate to modernist thinking, but at the same time frame our perception of space and the modalities of how the subject can be placed within a certain environment.

The work of Sabine Bitter and Helmut Weber was created specifically for the exhibition. Bitter/Weber took Valentin Starchev’s monument “1300 Years of Bulgaria” as a starting point, reflecting on what happens to the collective social memory of a city when a specific time-frame of history—which is attached to an object or architecture—is eradicated from the urban timeline. On photographic wallpaper, they refer to the fragmented history not only of this monument, but to the history it represented. Bitter/Weber took their own and other photographs as well as a series of conversations with artist Valentin Starchev, with architecture historians and cultural theorists as a basis for their montage contextualizing the monument as a figure of the contingencies of history. By mapping the spatialized sequences of temporalities of the monument, they created an artistic cartography representing a speculative image matrix about the differently layered fabrics and conflicts within city and image politics and the resulting ruptures of memory.

The exhibition is accompanied by a publication in Bulgarian and English