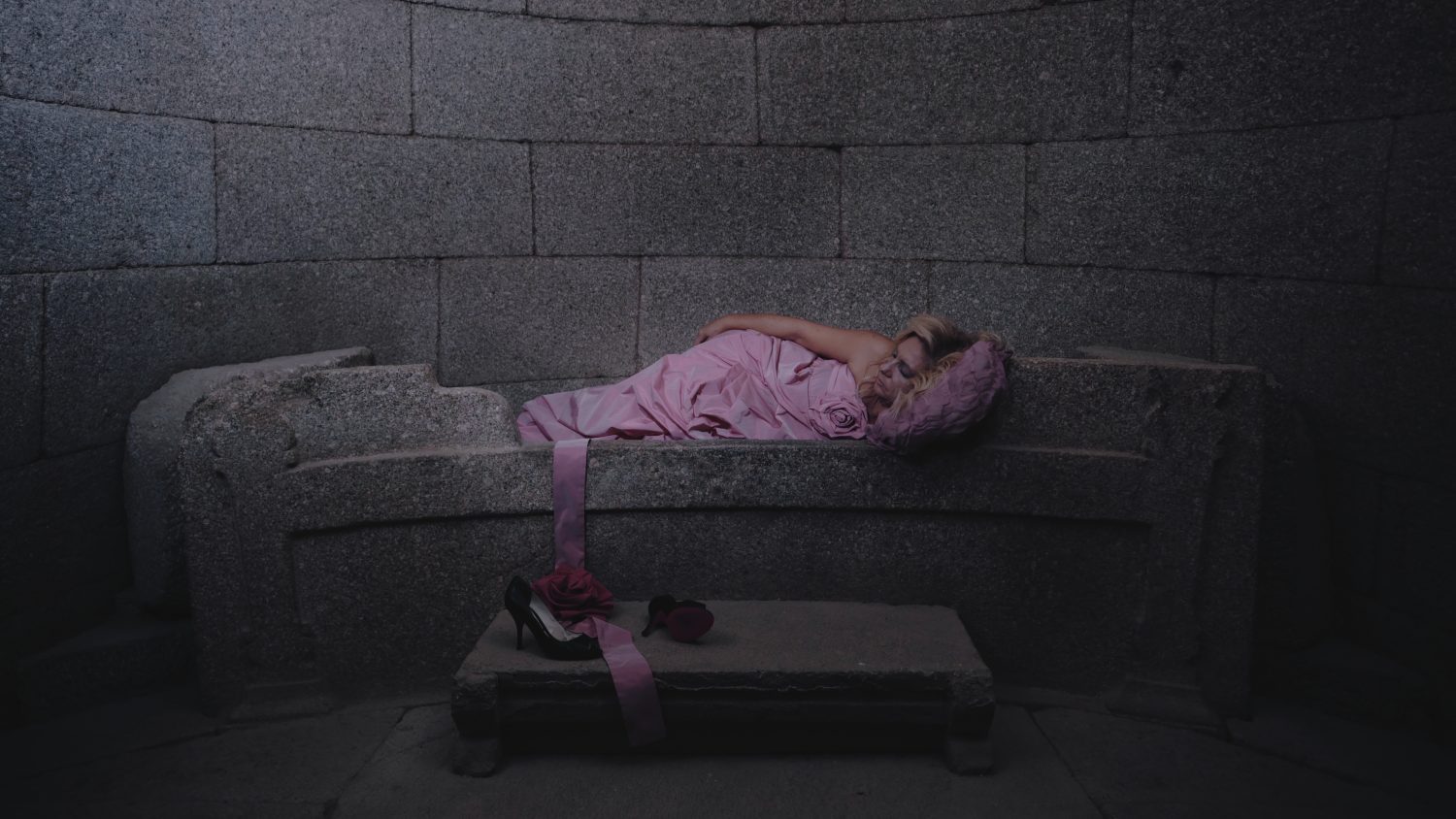 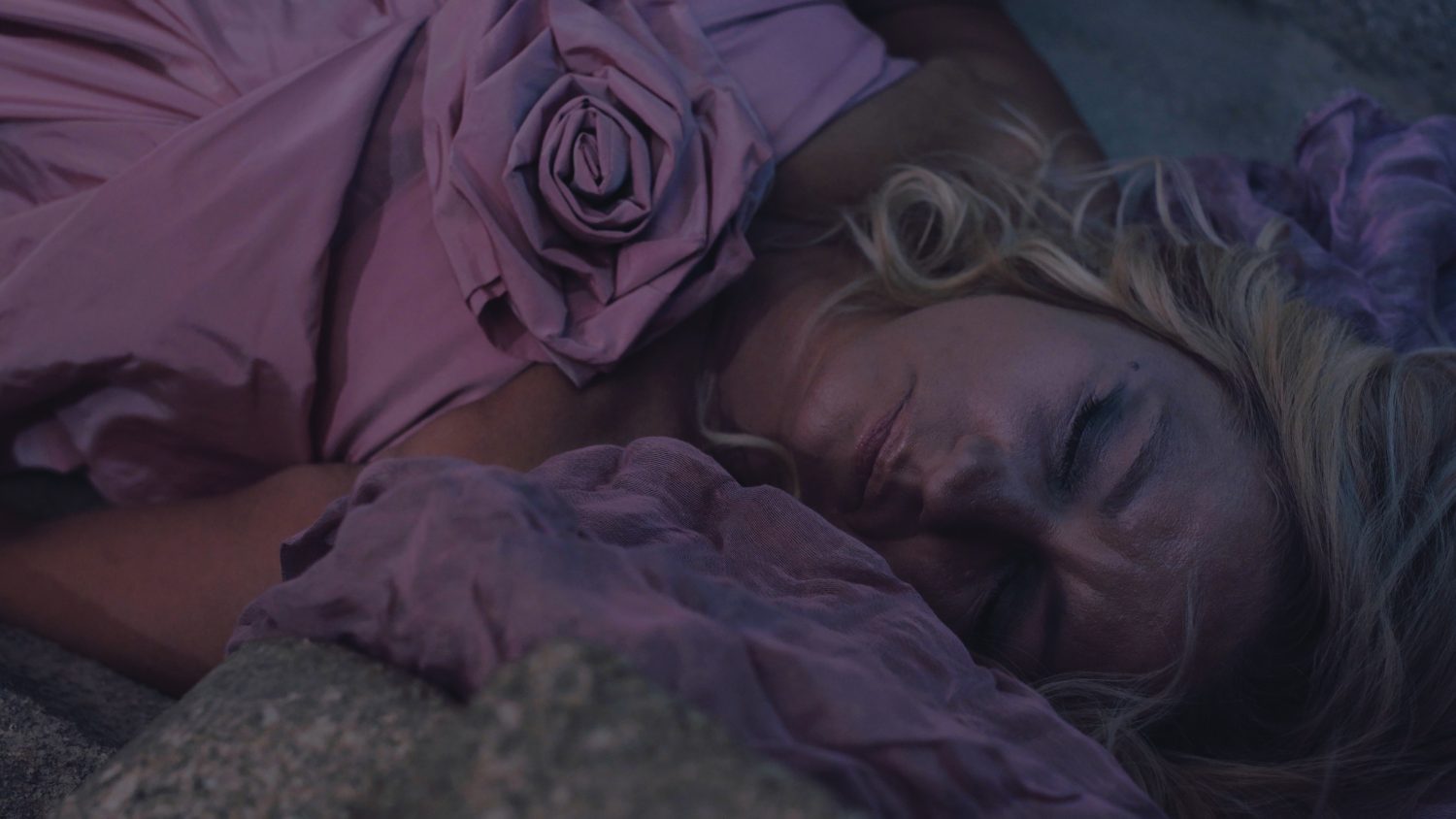 The gallery reserves the right to make changes according to the implementation of the anti-epidemic measures.

The project at Structura Gallery puts an end to a long-running cycle of works dedicated to the boundary between beauty and violence, life and death. The point of reference has been the artist’s home town of Kazanlak, famous for its rose fields and precious rose oil, the military plant for firearms and ammunition, the „Valley of the Thracian Kings“ abound with ancient tombs.

For her 2011 show at the Gallery in a Drawer 0gms Mariela Gemisheva filled cartridge cases with a mixture of rose oil and gunpowder, thus composing the most murderously passionate perfume ever created in the work Guns and Roses Oil. The fusion between one of beauty industry’s basic elements and the production of lethal products created an explosive combination. The artist developed the concept further in her 2015 performance of the same name, shown in the landmark Shipkov House in Kazanlak. Cartridge cases, firing caps and bullets specially treated for the project, were transformed into perfume vials.

In 2018 Mariela Gemisheva presented the installation Fashion Objects in Rose Colours – an artistic and conceptual intervention in the thematic spaces of the Museum of oil-bearing roses in Kazanlak, where soft pink sculptures came to life and endowed the „frozen” museum exposition with a pulse of its own.

Secret Performance was carried out in 2019 at the Griffons’ mound necropolis from 3rd – 4th century BC located in the valley of Thracian rulers near Kazanlak. It’s a whimsical self-portrait of the artist as a museum specimen in hibernation, exclusively captured by the camera of Kalin Serapionov.

The installation at Structura Gallery wraps up the trilogy by connecting the tangible with the immaterial. The sincerity of reality collides with the realm of dreams. The border between the two becomes almost invisible. From the antiquity, through recent history and all the way to the temptations of today, Mariela Gemisheva devises an exquisite visual environment loaded with multiple biting comments on the world that we live in and our own place in it.

The projects have been realized with the kind assistance of Kazanlak municipality, Iskra Historical Museum, Museum of Roses and Arsenal PLC, Kazanlak.