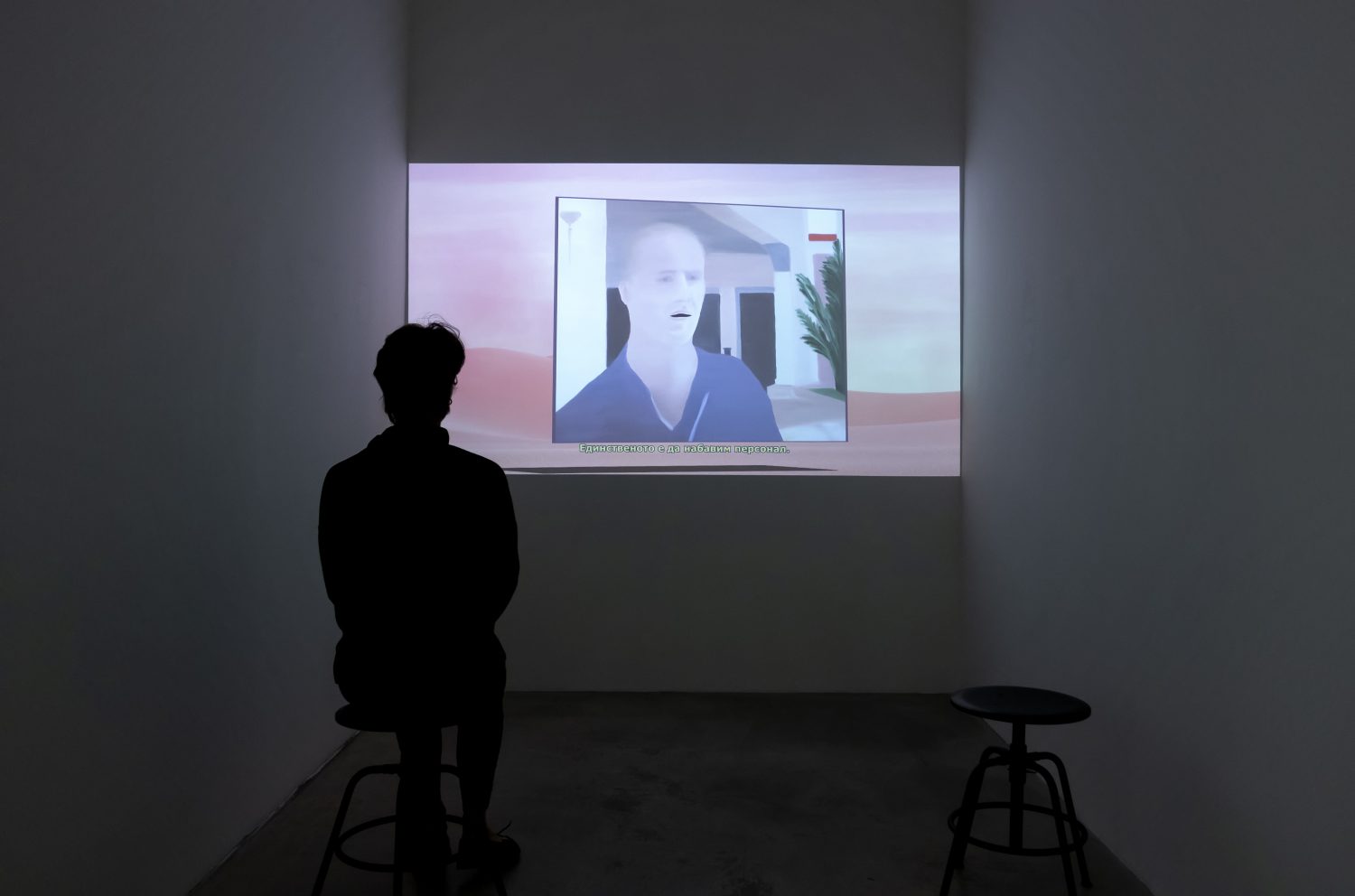 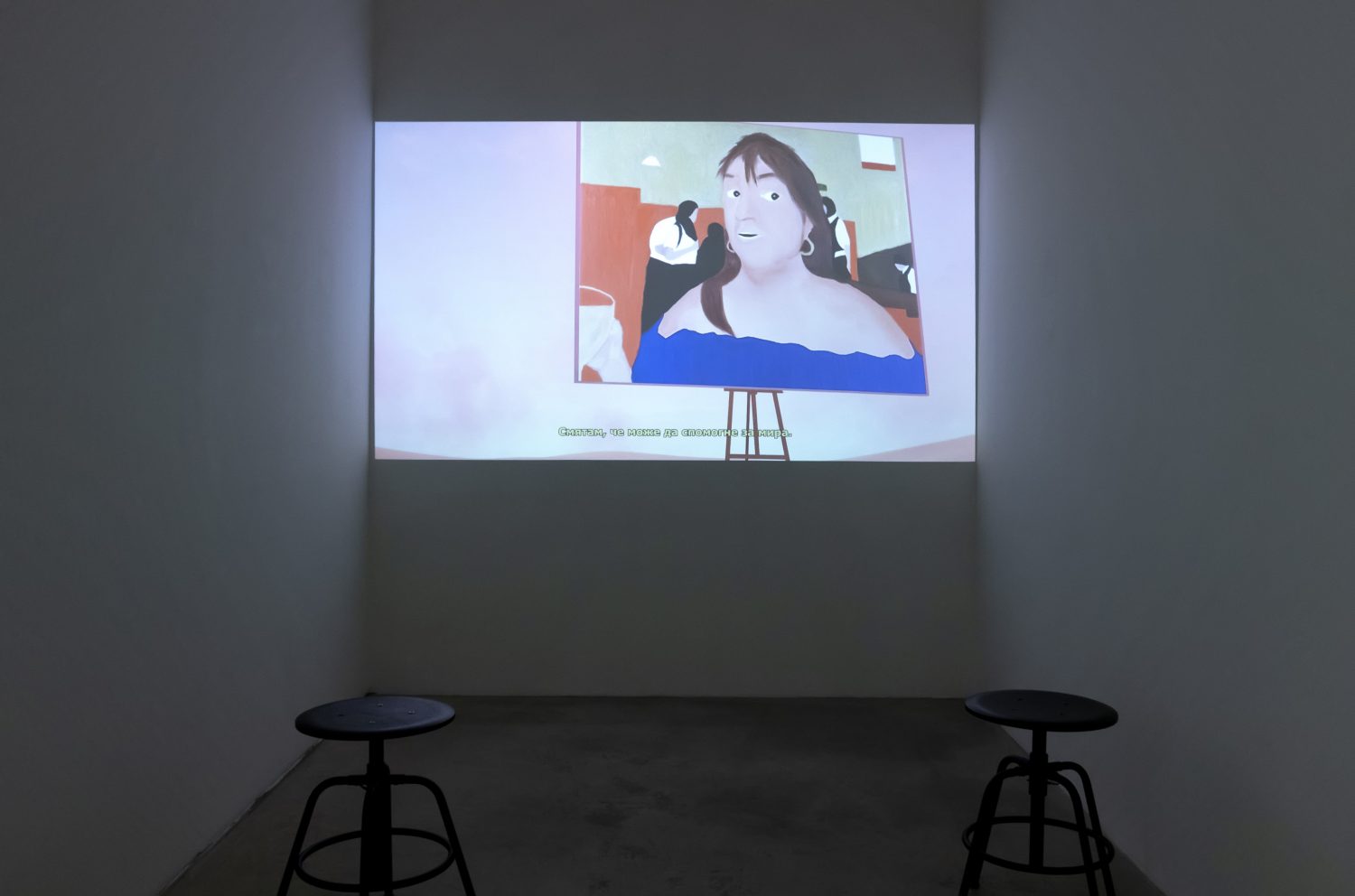 Welcome to Oasis. You find yourself in an adaptive system – such as traffic, economics, social networks, trade markets, politics and poker.

You have been introduced to the system; you can now start the journey. Walking through a computer-generated desert you follow a fantasized and yet unknown quest as you are guided by an avatar’s voice, occupying both roles of moderator and narrator. Along the path, elements appear and vanish as they came; screen, pictures or surfaces of projections, they will bring you information about the place of desire you are heading to.

Oasis: 2800 square meters of gaming floor, 220 slot machines, 35 tables. This insulated and particular edifice was built in Jericho in 1998 as a casino. It represents the first largest private investment in the Palestinian territories, as well as the first major cross-border development project, involving Israel, the Palestinian Authority and Jordan. In the midst of a complex geopolitical situation, it was meant to be a fertile spot for investment and gaming all the while instrument for facilitating communication and peace processes before being infested by corruption and conflicts. It closed its doors in 2000 shortly after beginning of the second Intifada. The so called „casino of the piece process“ remains till today fully equipped and hopes to reopen as soon as Israelis are allowed to freely access Jericho.

Casino entrance sealed up. Back to the checkpoint of the entrance of the city. Soldiers in watchtowers. Soldiers walking around. A flag.

The movie combines documentary sound and video material with animation work and simulated environments that are related under a multilayered narrative spine. The narrator’s voice uses the textual form of an audio described films, based on original scripts of archive material. Paintings of film stills from the archive video material are animated and placed in the simulated environment, combined with the original sound. Situated in the protagonist’s position, the viewer is the player, involved in an intricate immersive display also given by the moderator’s tactical game strategies or the narrator’s comments and documented observations.