paintings for hotels and music for elevators 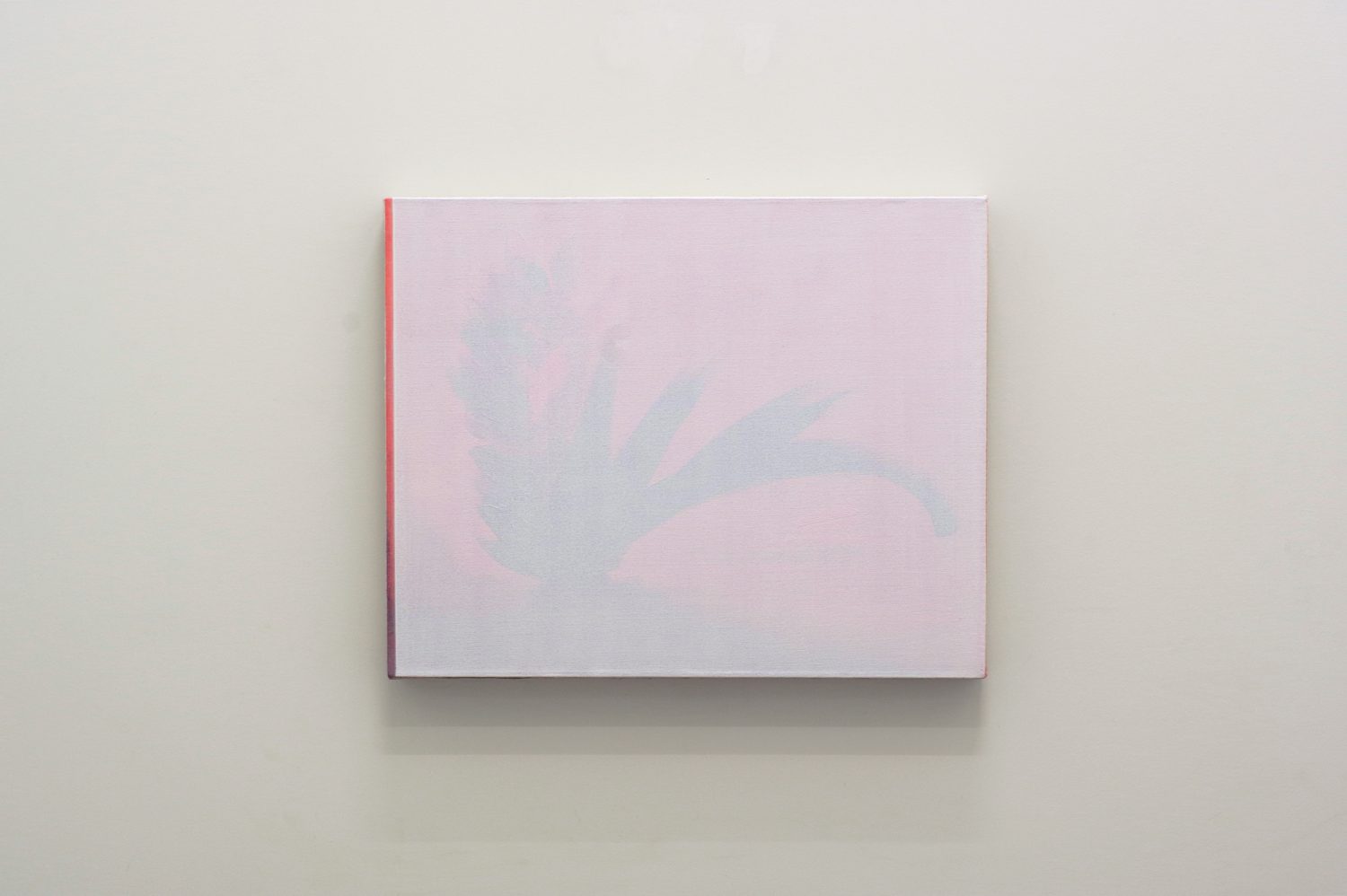 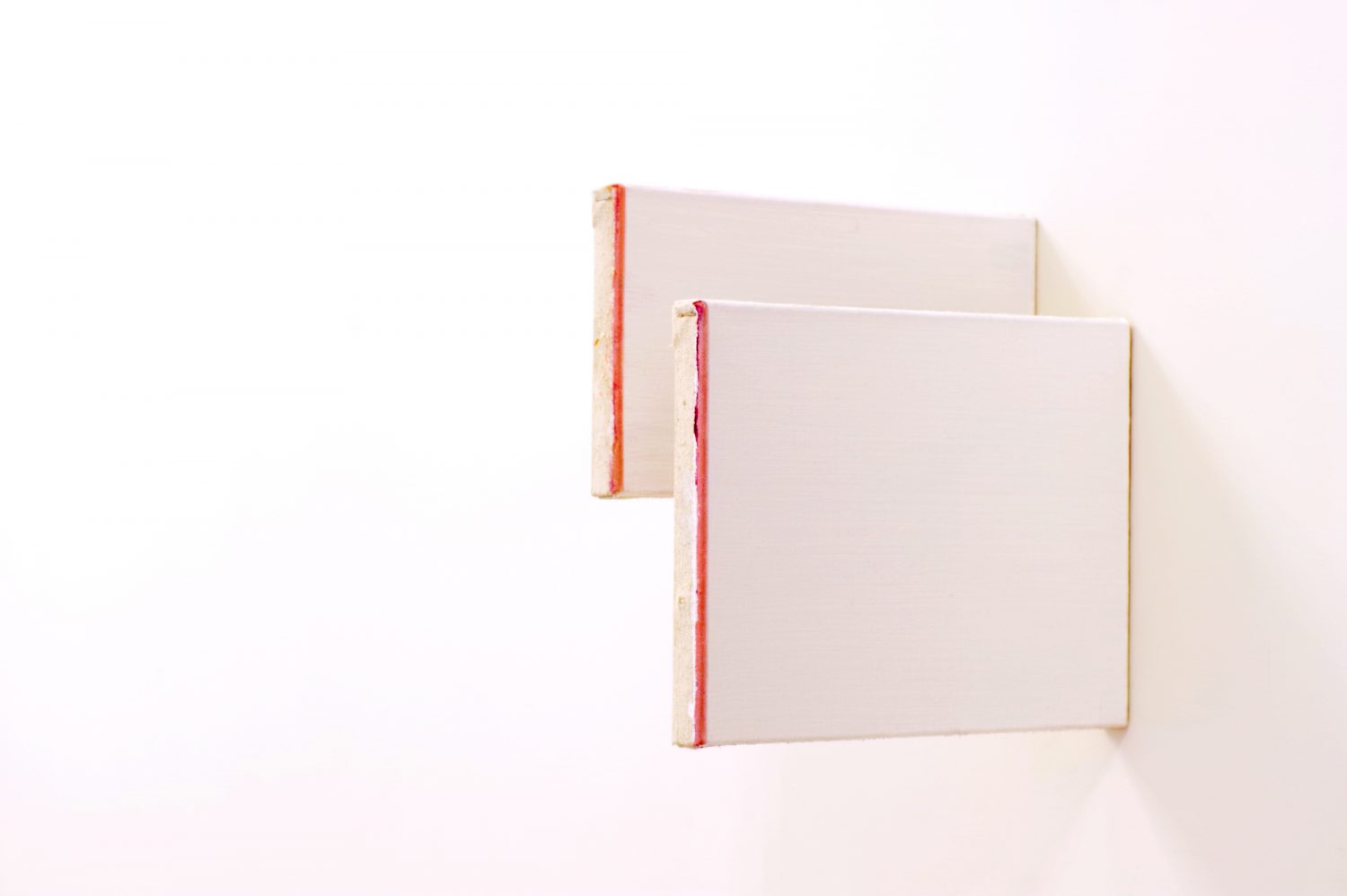 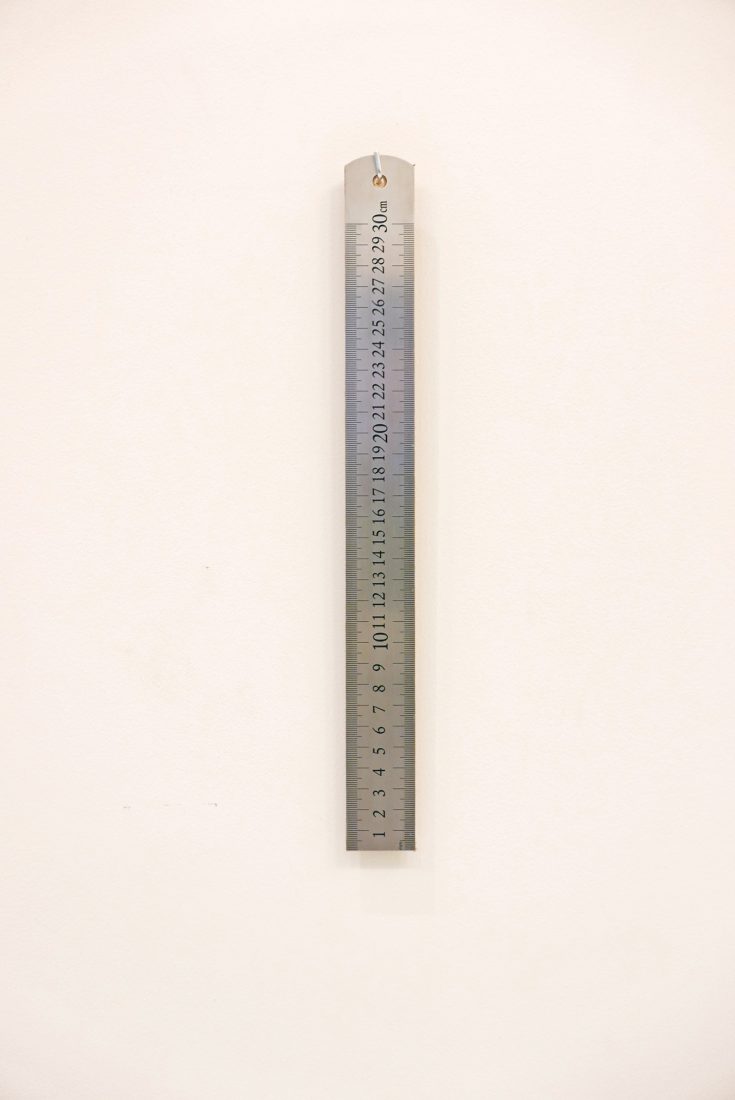 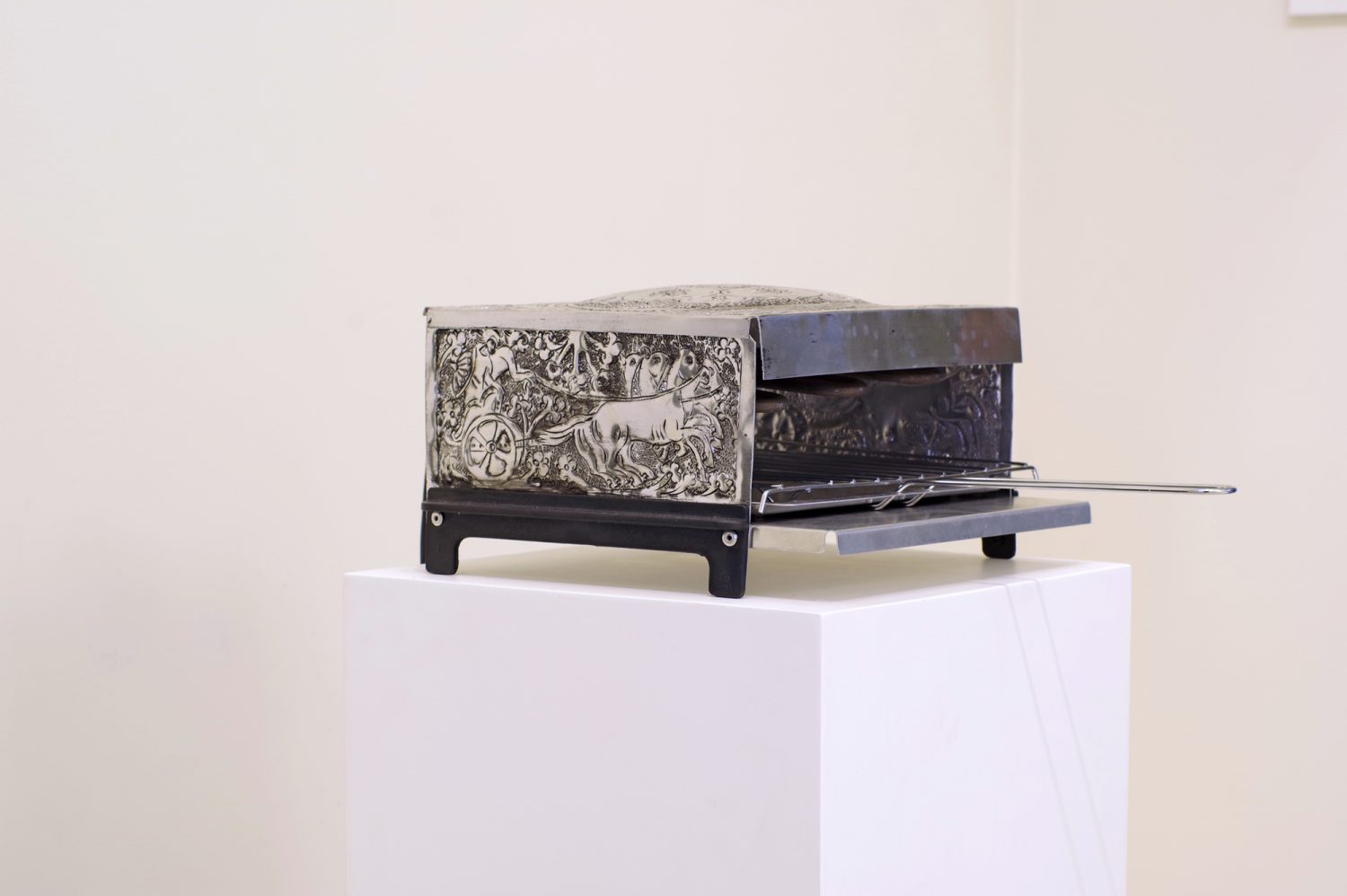 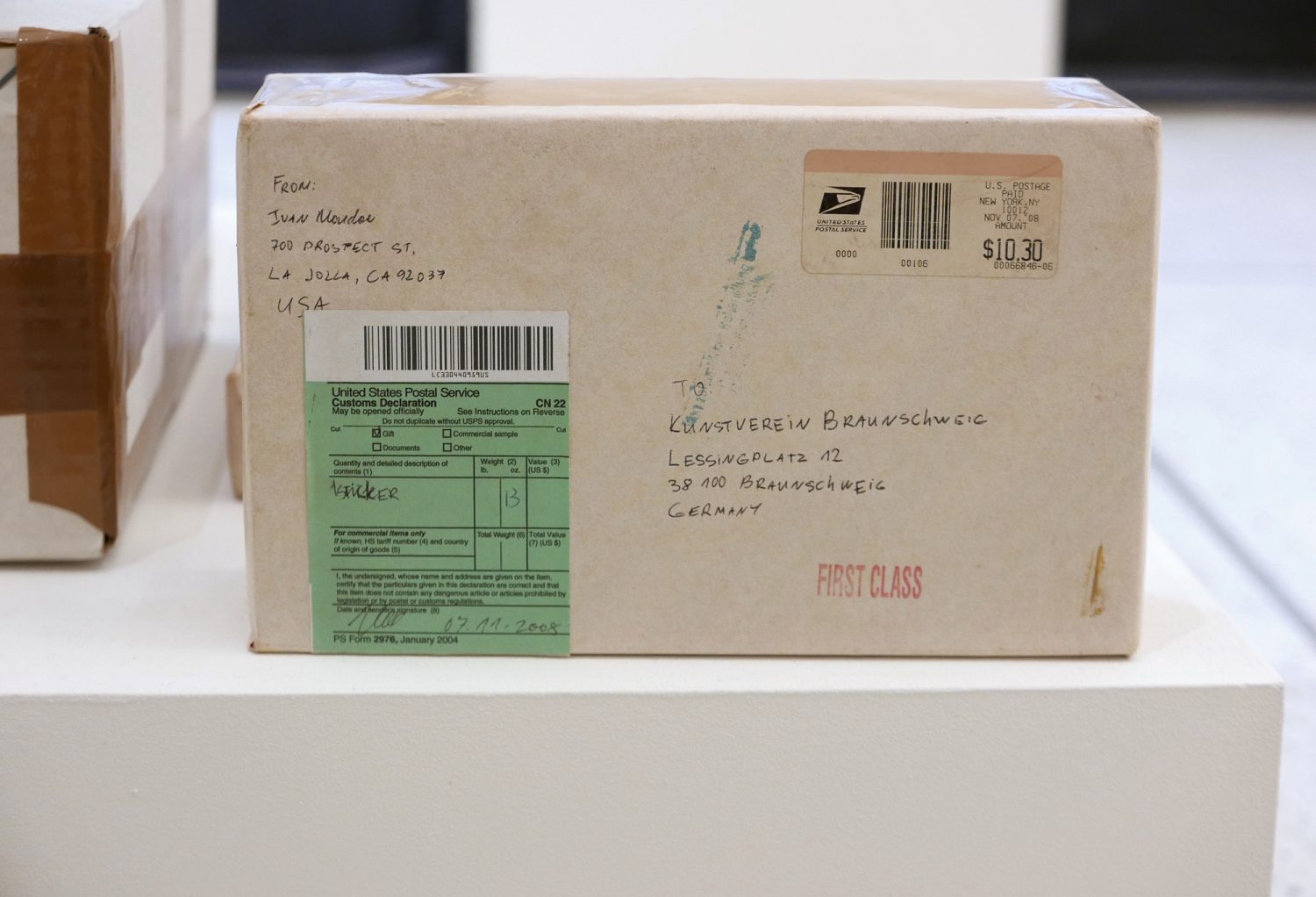 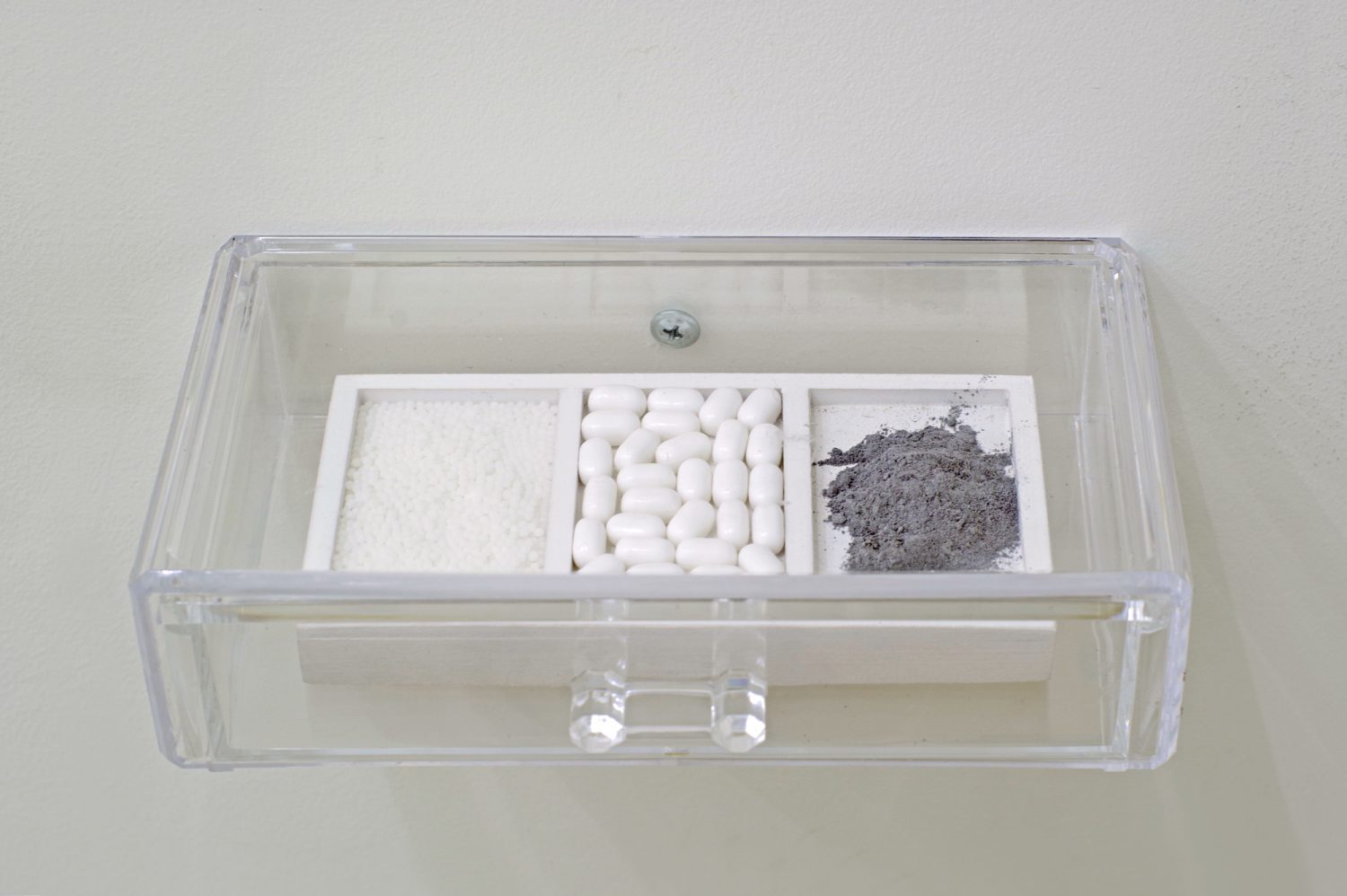 Ivan Moudov interprets and challenges stereotypes, both in reality and within the world of art. Very often his works explore social and political conventions, as well as the artificially constructed group interrelations based on vanity and various role model patterns.

His artistic practices include performance, video, action art, objects, installation art. In a manner that is equally meaningful, charming and entertaining Ivan Moudov provokes his audience, crossing moral, ethical and even legal boundaries in his quest to highlight the insincere and bogus ways of contemporary society.

Ivan Moudov (b. 1975, Sofia) graduated from the National Academy of Art in his hometown in 2002. That same year, he participated in Manifesta 4 in Frankfurt and has been an active part of the global art scene ever since. In 2005 he was involved with the 1stMoscow Biennial, and in 2007 became one of Bulgaria’s representatives at the Venice Biennale. He is also a frequent collaborator of Galerie Alberta Pane, Paris/Venice, and Prometeo Gallery in Milan.

The most recent projects of Moudov examine some established rules – the domination of painting as a genre (and the public perception of what pictures are all about), but also the principles, meaning and essence of collecting works of art. As a whole, these projects touch upon topics such as individual taste and the arduous battle with the inertia of watching, seeing and apprehension.

In his new show in Structura Gallery the artist puts his finger on a very common yet strangely neglected issue: public buildings interior. All too often, the places that are supposed to cultivate public taste propagate nothing but poor quality. Offering as an alternative entirely „white“ pictures, under whose layers of paint Wi-Fi passwords are seen through (a customary welcome giveaway in hotels), Ivan Moudov not only rekindles the debate on the value of displayed art, but also draws our attention to the dramatic discrepancy between the global hi-tech world and our resistance to recognize its presence in our everyday life.

The title „Paintings for Hotels and Music for Elevators“ is a conceptual work in itself. The exhibition does not involve any music. The author ironically uses the term “elevator music”, which has become synonymous with mediocrity and bad taste, to emphasize the public infatuation with low-quality entertainment. In this way he brings to our attention those aspects of society dealing with cheap brainwashing and manipulation.

The exhibition features, among others, works from earlier shows of the artist („Fragments“, 2002-2007; „Wine for Openings“, 2007-, “Tap Water”, 2007-) concerned with issues like authorship, the original and the fake. It begins and ends with the video “Performing Time” (2012), in which the viewer follows Moudov as he physically controls time by moving the hands of a clock for 24 hours straight.