natura naturans / The Nature of Art 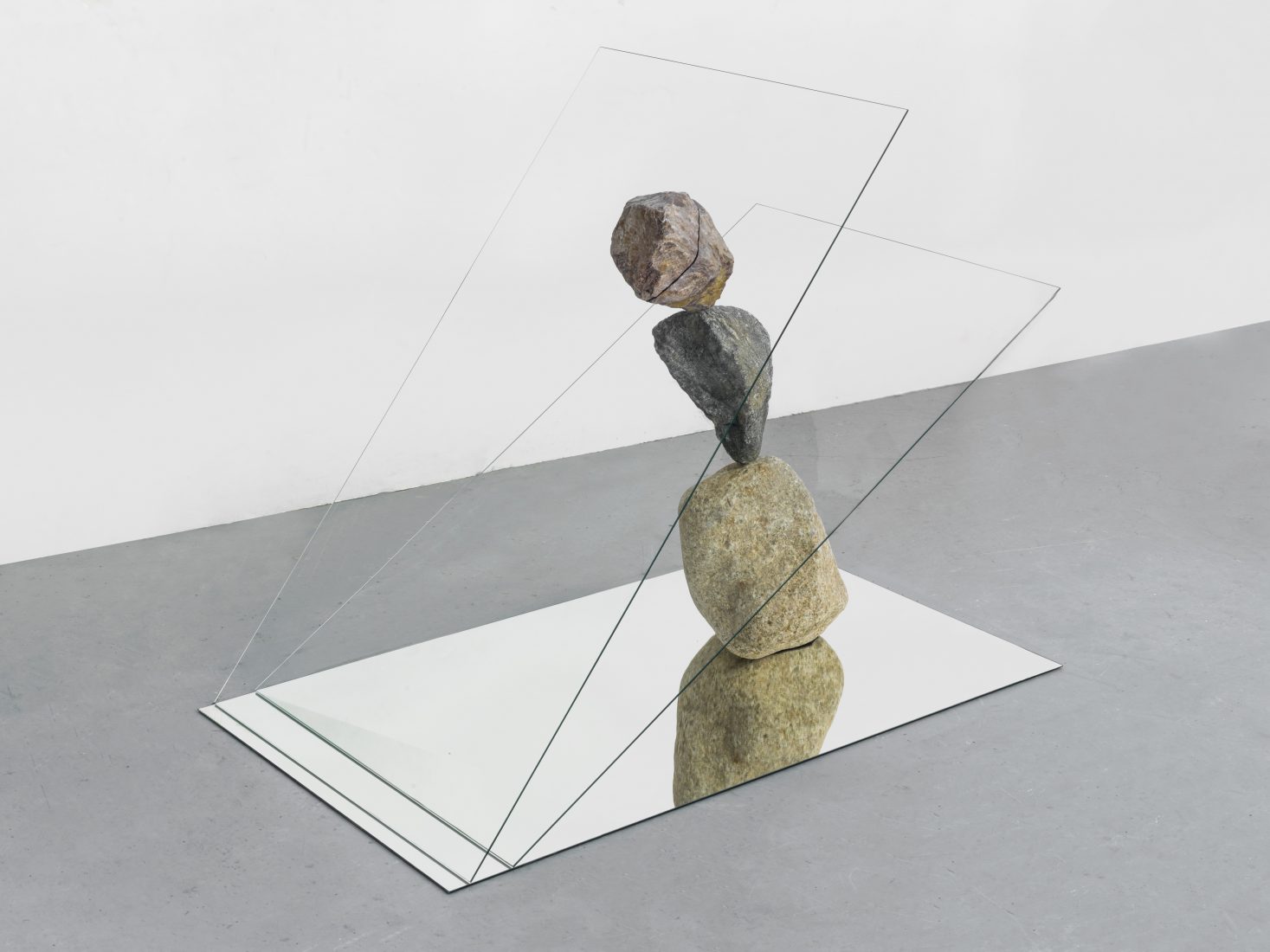 This exhibition falls in line with Structura gallery’s policy, to exhibit successful models of contemporary artists. The artists of the show have already built up remarkable biographies and formidable careers, in both major international forums (Biennales in Venice, Lyon, Sharjah, Riga, documenta in Kassel, etc.) and the art market. This meeting is important to us for the purpose of a shared experience in conceptual and aesthetic quests, as well as for understanding the mechanisms and functionality of the art world.

The construction of the exhibition is built around the theme of nature, which has a special place in German literature, philosophy, science and fine arts. Having undergone various interpretations throughout the centuries, nature is at the heart of Goethe’s scientific and poetic pursuits, according to which mechanical research is not enough – thinking, feeling, intuition, imagination and inspiration must be added. Only in their interaction the meaning arises. Knowledge is also a question of associations. Goethe suggests that there are more experiments and hypotheses that can be conducted in nature. Observation is the first natural step but since the senses can only reach the outer form, object study requires the inclusion of intuition, which studies with the “eyes of the mind”. Goethe’s student and book editor, Rudolf Steiner applies Goethe’s methodology, resulting in a lively approach to Nature in performance and fine arts. This allows the latter to go beyond (natura naturata) and to get to know their nature (natura naturans ).

In one of her interviews, Alicja Kwade said, “I’m trying to see what could be the structure of reality. I mean, we’re living on a ball that’s flying around. That’s crazy. Imagining that, everything is kind of possible. Because we can’t understand it anyway. We’re just animals, our brains are too small. Trying to understand the situation we’re all in is kind of incredible.” She works with different materials, often creating illusory situations and thus casts doubt on our perceptions and knowledge of form, size, distance, time and gravity.

Annette Kelm comes from the Dusseldorf School of Photography, established by Berndt and Hila Becker, Candida Hofer and Thomas Ruf. She often shoots ordinary objects, situating them in an unusual environment and by doing so, examining their conventionality, simplicity and unattractiveness. Not by chance, she likes to work in traditional genres of landscapes, still-lifes and the portraiture. Her images are distinguished by their crystal clarity, which emphasizes their detachment from their usual context and gives them new meanings.

Jorinde Voigt mainly works in the drawing medium to transform natural forms into psychological phenomena. In her works, subjects adhere to strict rules, sometimes resembling algorithms, but the artist herself shares that half of her decisions are made spontaneously during the creative process. She started off as a photographer but continued with painting because it allowed for greater freedom to get to the bottom of things. Her extremely meticulous drawings often resemble diagrams but are linked to our surrounding natural world in an attempt to unravel it, by penetrating to the core of its construction.

Michael Sailstorfer creates sculptures, installations, photographs, video works, paintings and performances. He is best known for his huge moving facilities and often unexpected and unpredictable effects for viewers. Machines go hand in hand with various natural elements in often, strange opposition. In “Anthesen” he systematically collects fallen autumn leaves, then dyes them and returns them back to their place, to simulate early spring awakening. In this absurd but also poetic work, the artist looks at our relationship with nature from many different angles.

Norbert Bisky is a painter and one of the most interesting representatives of his generation. Thematically, his work revolves around sexuality, catastrophic scenarios and destruction. Fragments of human bodies and figurative elements are scattered in abstract spaces and forms, while soft pastel shades collide with daring, vibrant colours. His watercolours, on the other hand, look playful, light and transparent. Often times groups of nude male figures are placed in front of abstract shapes that cause associations with beaches and seashores, creating heroic idyll. The way he handles landscapes and figures, places him within the frame of the European tradition. However, the plots link to examples from art history, Christian iconography, gay culture and pornography, in an apocalyptic natural outburst.

In his works, Florian Maisenberg addresses the artificiality of today by combining analogue and digital, as well as connecting modern icons with many cultural, religious and historical references. In the video shown here, he uses a quote from his name Dostoevsky’s novel “Crime and Punishment,” so that the strong visual image is saturated with deep symbolism.

Olaf Nicolai is among the most recognized conceptual German artists. He has continuously been exploring the relationship between the image and the idea, thus provoking us to shift our own perspective on issues. He works in a variety of mediums: photography, sculpture, design, installation and performance, always aiming to provoke a critical dialogue with the modern industrialized world, as well as to generate cultural, social and economic references. His series “Rainbows …”, 2017, presents a classical interaction between text and image, showing how text can change the perception of an image and the traditional notions of objects.

The exhibition presents different viewpoints of the surrounding world but also tries to expand the understanding and meaning of modern art.
After all, as Goethe says, “masterpieces were produced by man in accordance with the same true and natural laws as the masterpieces of nature” (Goethe 1961-3, 11: 435–6).