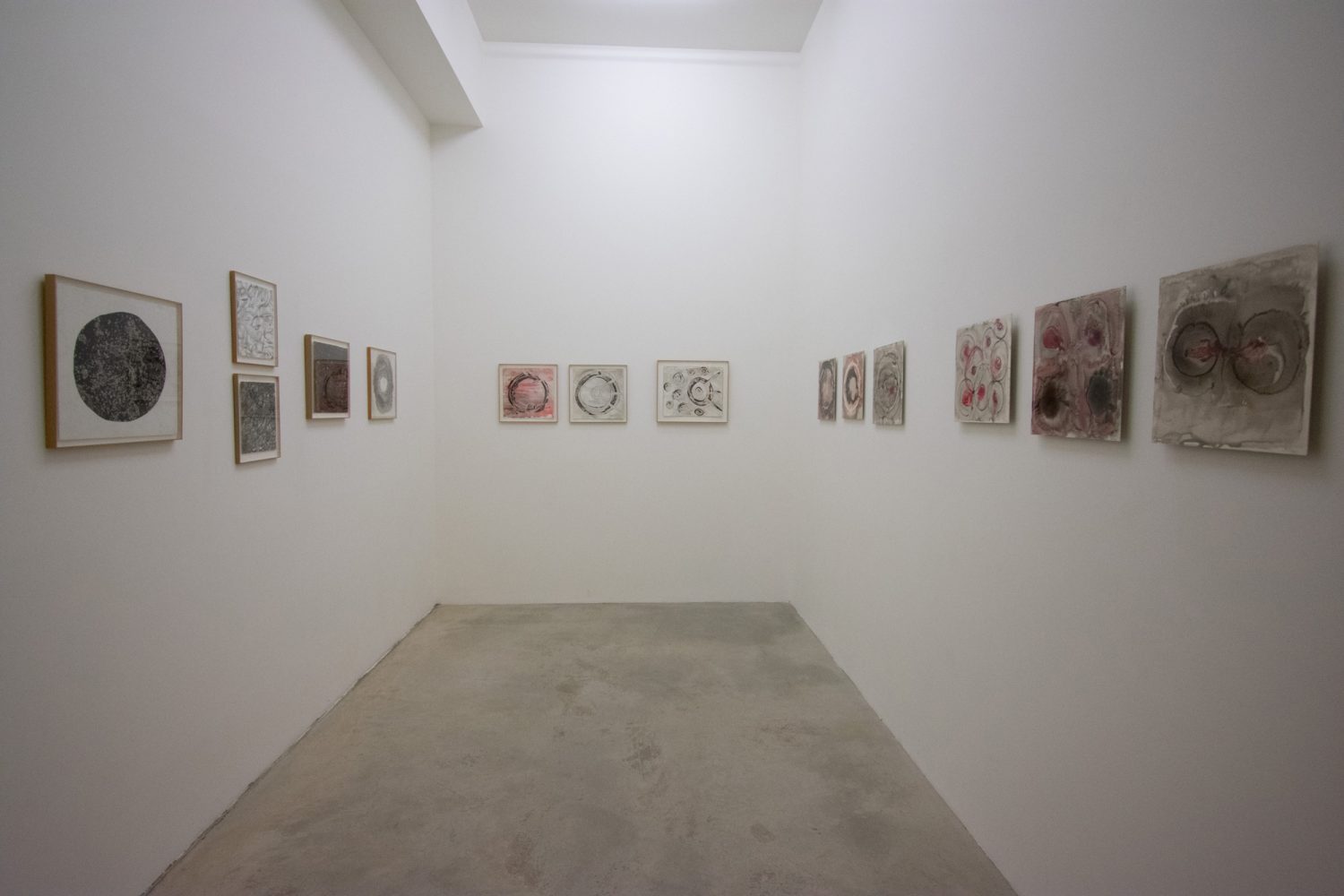 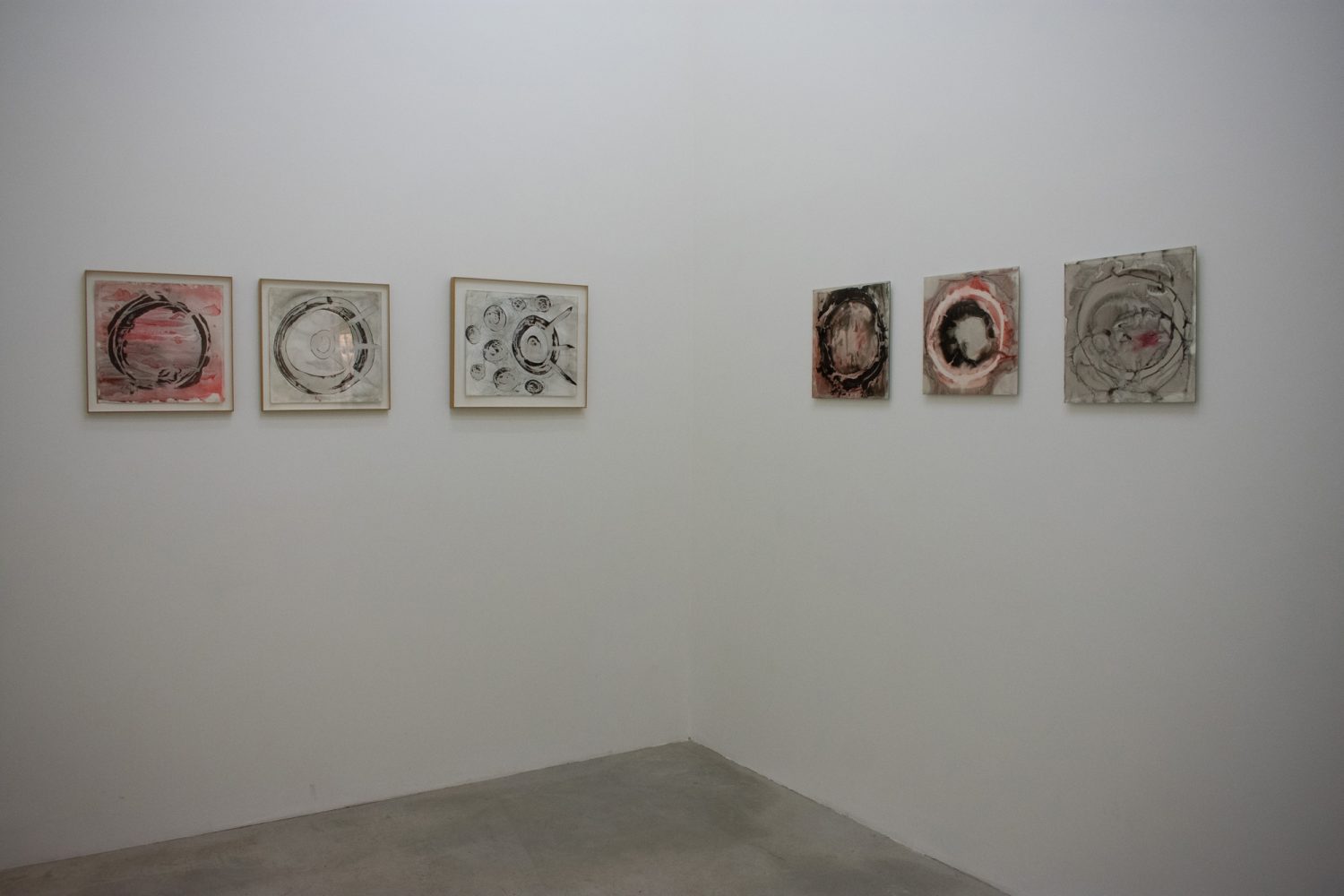 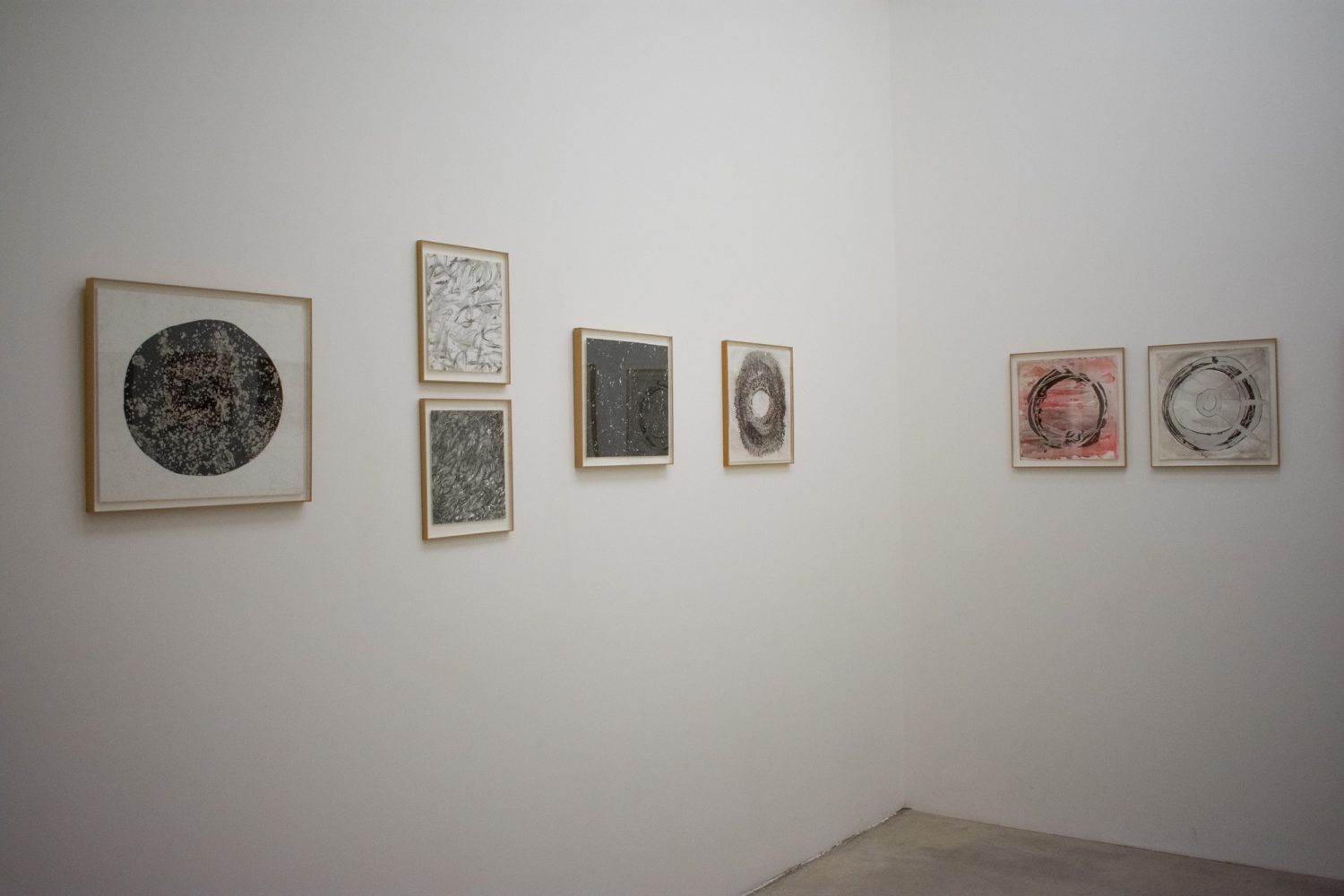 “I don’t want to think that man will have to leave Earth, but it is high time we changed our lifestyle.”

These prophetic words Bistrа Lechevalier wrote long before the planet received severe warnings and was shaken with the hope that the deep sleep would be interrupted. It is as if the COVID-19 appeared in order to slow down the world, to make people reflect and hose sensible decisions.

A solo exhibition by Bistra Lechevalier, entitled “Here and Beyond” was planned for April 2020 in Structura Gallery. The artist was in Sofia working on the project at Markov Studio. Unfortunately, the sculptures remained unfinished and waiting for better times. The exhibition will be take place sooner or later.

We now offer you an online preview exhibition of Bistra Lechevalier’s drawings created between 1993-2017. Although her drawings are a completely separate practice from her sculptural work, they retain similar sentiments that vary between the figurative and the abstract.