Palace Out of Sheds 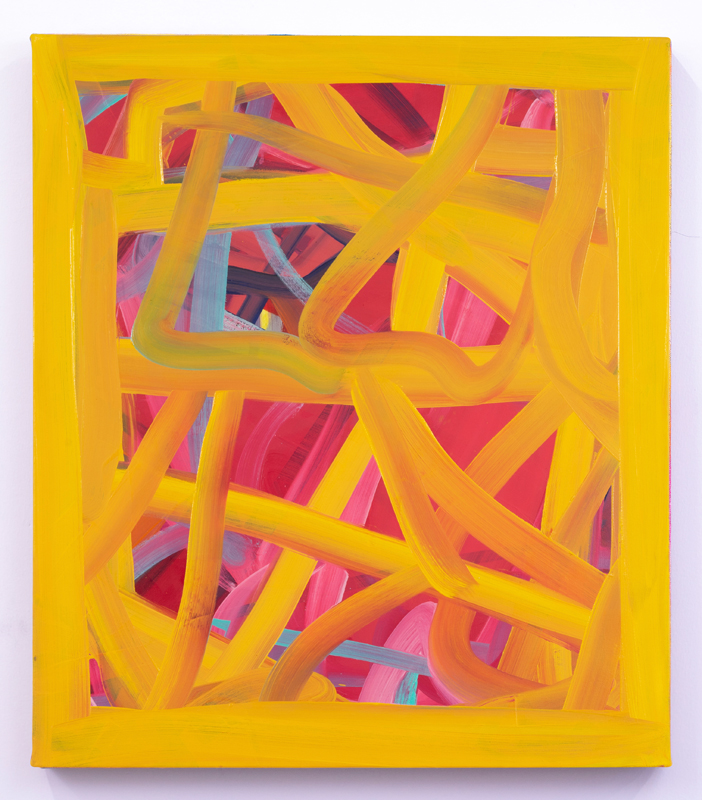 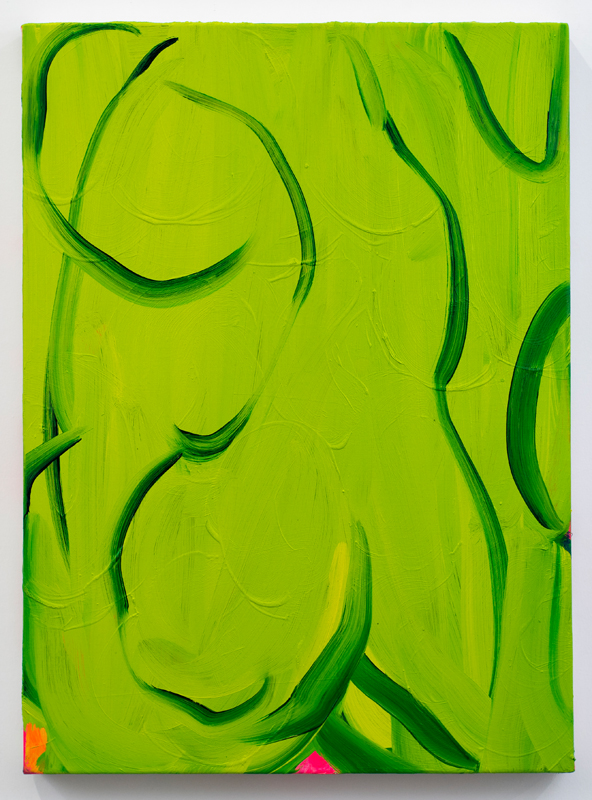 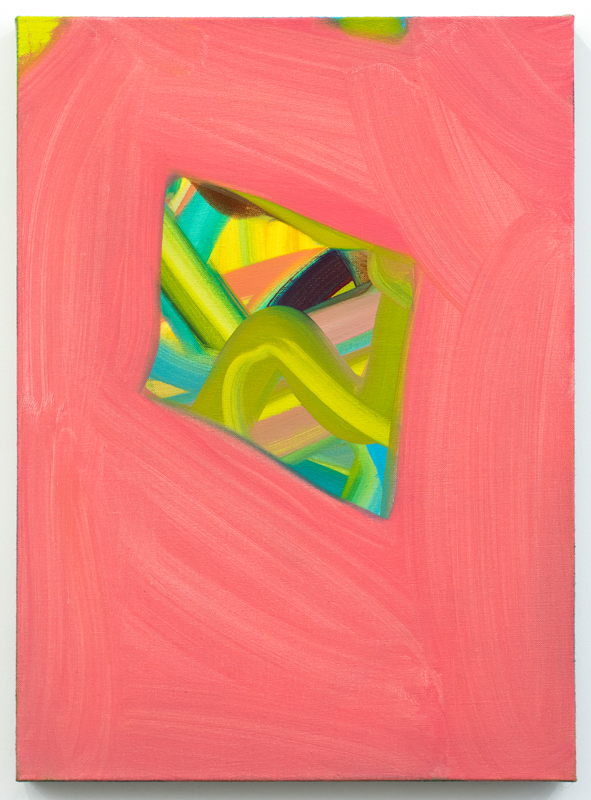 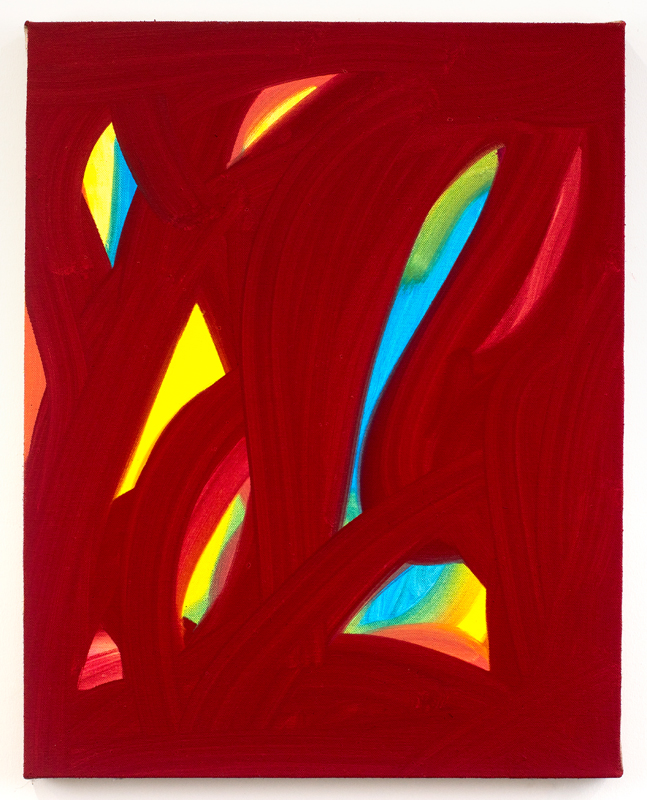 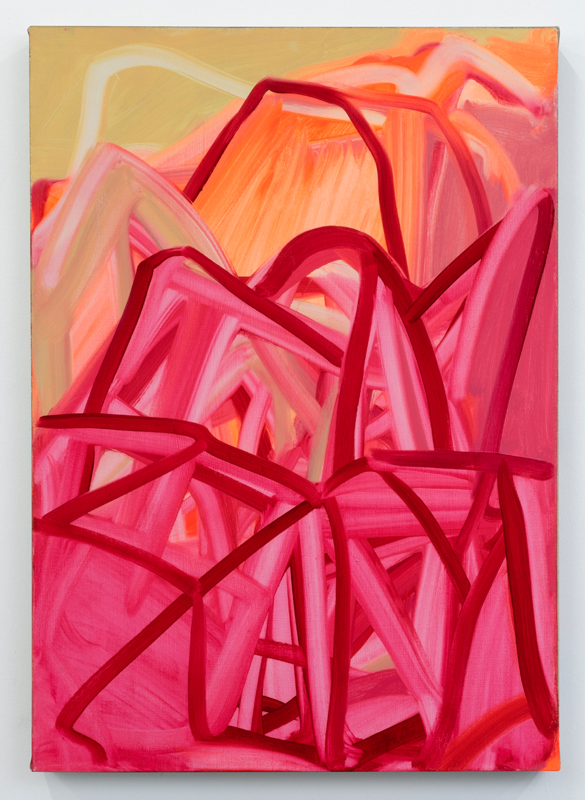 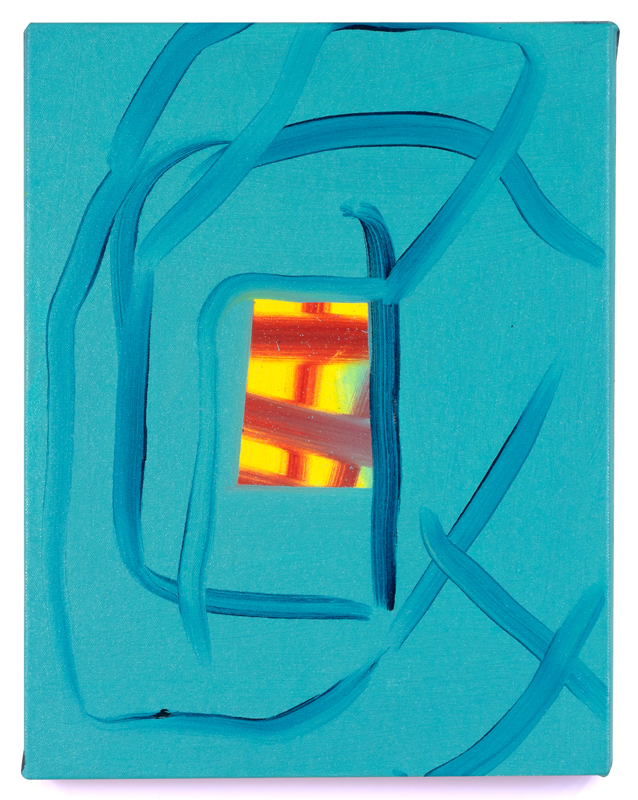 This is the first solo exhibition of the New York-based Bulgarian-born artist Miryana Todorova in her native country. She is known to the local public with her performances and installations shown at various group exhibitions and also as the winner of the Gaudenz B. Ruf Award for Young Artists in 2011.

Painting has always played an important role in Todorova’s artistic development. Similarly to the way she develops her performances and installations, in her paintings she not only experiments with color, lines and shapes but also gives expression to her personal experiences that deeply reflect on the constantly changing world we live in. This exhibition at Structura Gallery in Sofia presents a selection of works made between 2016 and 2019 which are done in acrylic and oil paint on canvas, linen and paper.

The works in the show can be divided in two series. ‘Foreign Body’ deals with the difficulties in finding personal comfort in an environment of endless transformation. A life of prolonged living abroad, moving between continents, countries, towns and neighborhoods, crossing and adjusting to various cultural, social and economic territories – all that generates a sense of uncertainty and a lack of coordination between body and place. With time your own body starts to feel like foreign. The surrounding landscape – natural, urban, and psychological – is dynamically shifting. The feeling of not fitting in and missing out prevails while setting up the background of the unfolding story of a life lived in travel. The wobbling, nervous and impulsive lines in the mark-making of the paintings are as if trying to locate the real borders and the exact point in which body and reality intersect.

The second series of works in the exhibition reveals Todorova’s profound interest in architecture, living structures and the way things are built from within. Grids and meshes, the depth of field and a more rigid geometry draw multiple connections to the tangible world around us. Confined to live in it, we feel the lack of synchrony with the fixed architecture not developing fast enough, unable to adapt to the increasingly flexible and mobile way of living. The theme ‘Palace Out of Sheds’ embodies exactly that dream of building a sheltered, well-settled home, both physical and spiritual, which remains in constant fight with the precarious grounds of our daily life of instability.

She has participated in numerous exhibitions in Europe and the US among which: ‘Performative’ at Baahng gallery, NY, ‘Foreign Bodies’ at Mana Contemporary, NJ, ‘Movables’ at frosch&portmann gallery, NY, ‘Being’ at the Storefront for Art and Architecture, NY, ‘Break/Step’ at Radiator gallery, Queens, ‘Movement of the Whole’ at Inda gallery, Budapest, ‘dissident desire’ at District, Berlin, ‘Pulse’ at the Invisible Dog Art Center, Brooklyn, ‘Avant-Guide to NYC: Discovering Absence’ at Apexart gallery, NY, and ‘NY Temporary’ at the Center of Photography and the Moving Image, NY. Her work is in the collections of Deutsche Bank 60 Wall St, New York Foundation for the Arts and Eileen S. Kaminsky Family Foundation and has been featured in publications such as Artforum, TimeOut NY, Blouin Artinfo, and Le Monde Diplomatique.

Miryana Todorova is the recipient of the Gaudenz B. Ruf Award for Young Artists (2011) and was a resident and fellow at the Skowhegan School of Painting and Sculpture, Maine (2012), ZK/U-Center for Art and Urbanistics, Berlin (2013), and BRIC Visual Artist Residency, Brooklyn (2014).