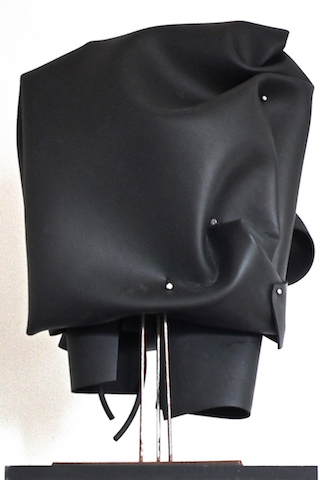 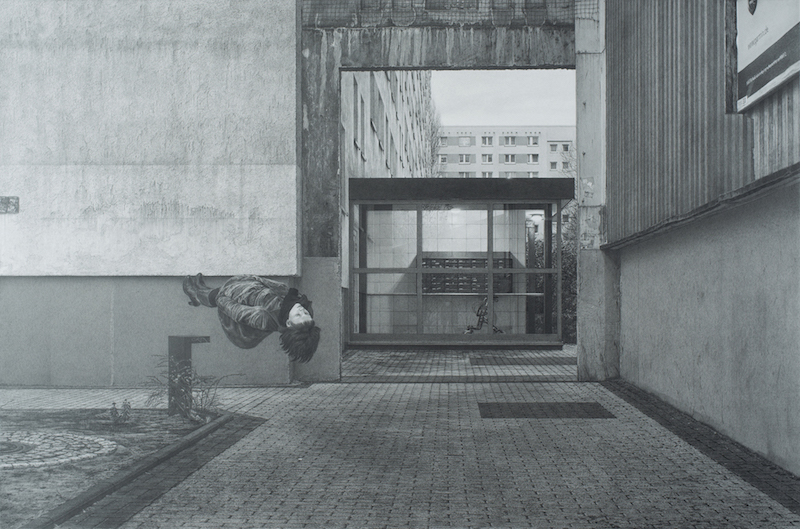 Bora Petkova  - Drawing after a photograph (“Stop being a Tourist. Start a Revolution. Start Feeling at Homе”, Bora Petkova, 2011), 2017 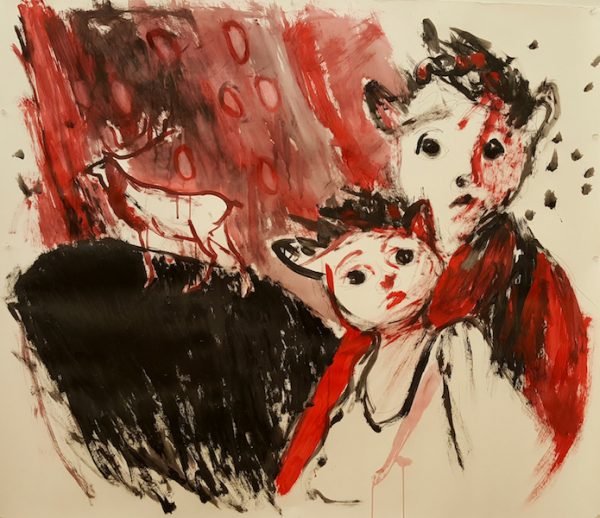 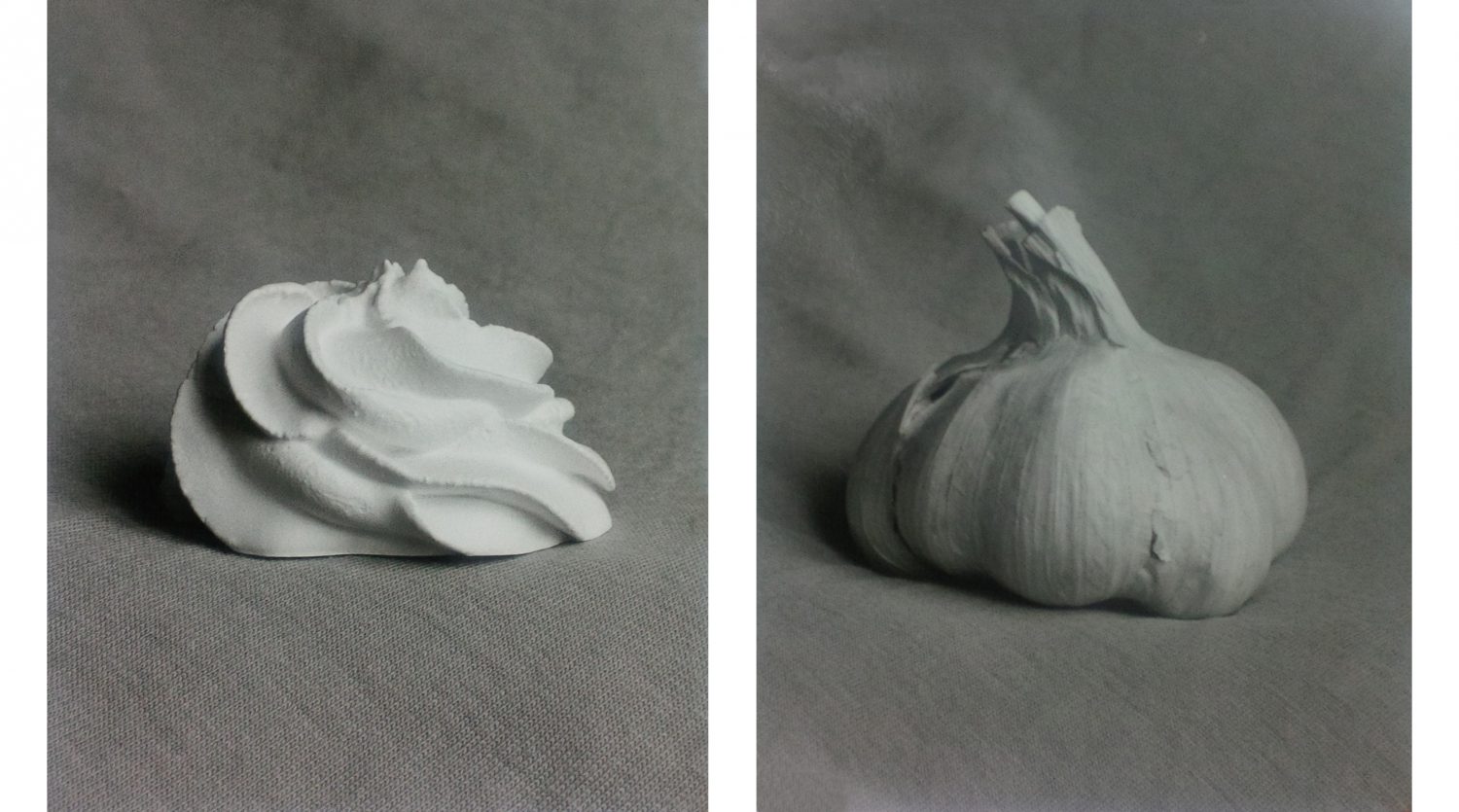 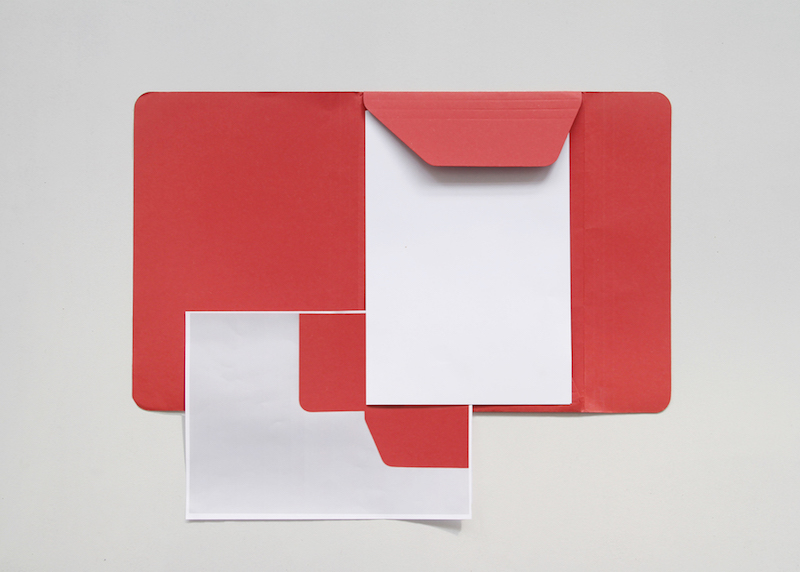 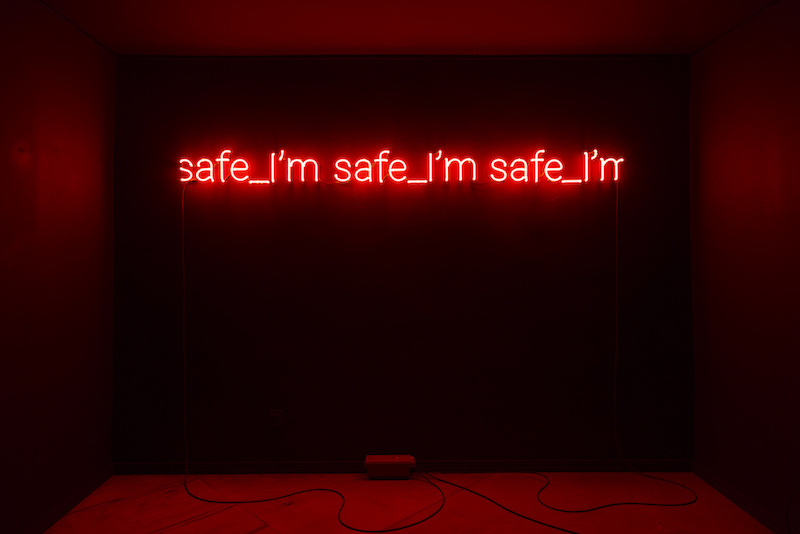 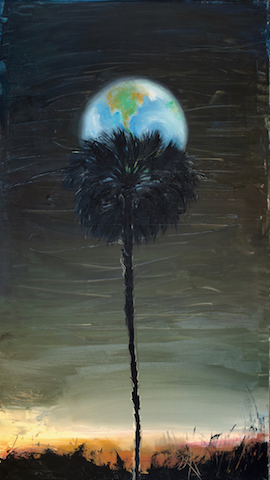 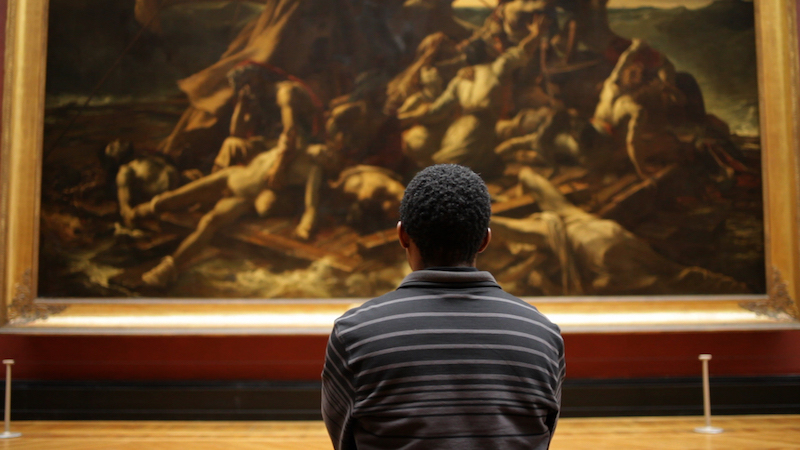 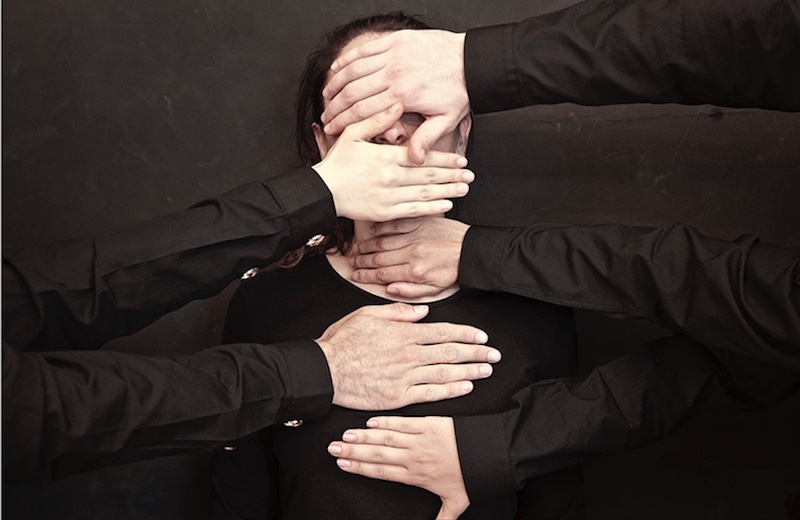 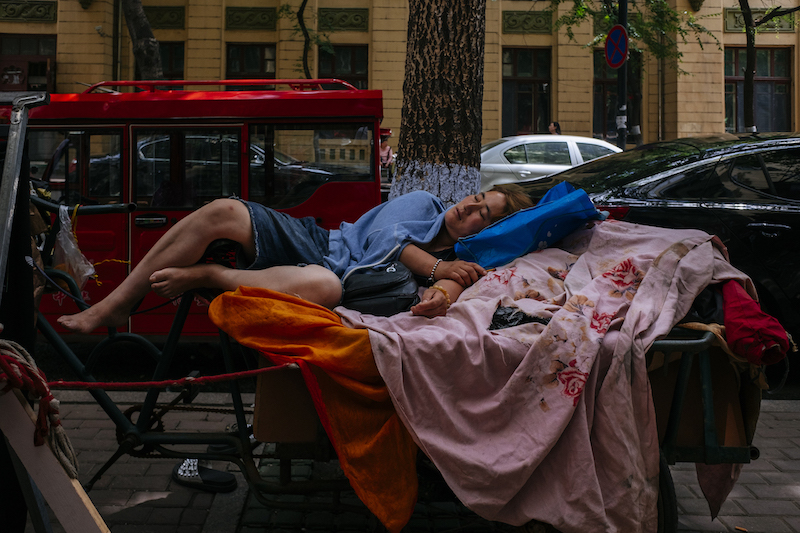 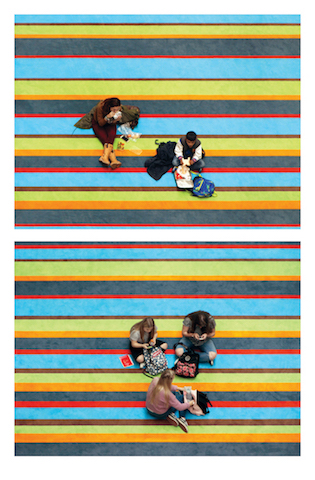 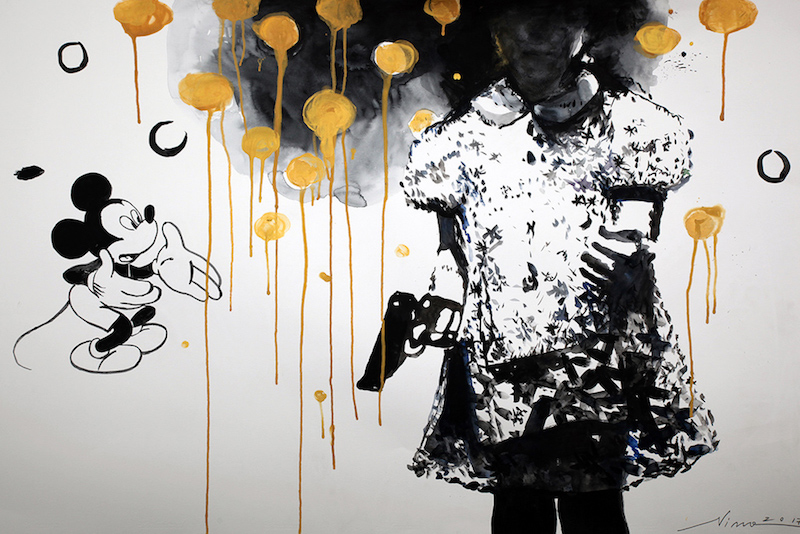 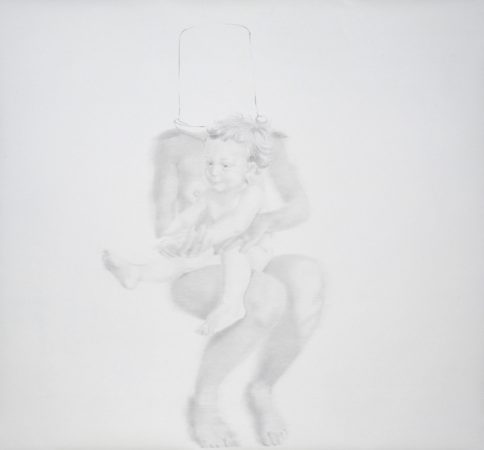 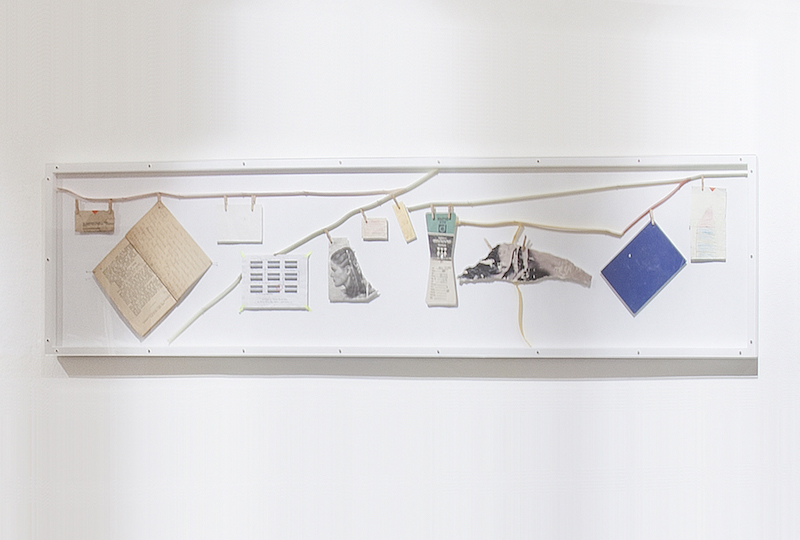 Svetlana Mircheva  - Rebus collages  At 11 o’clock put everything in the blue pot, 2014 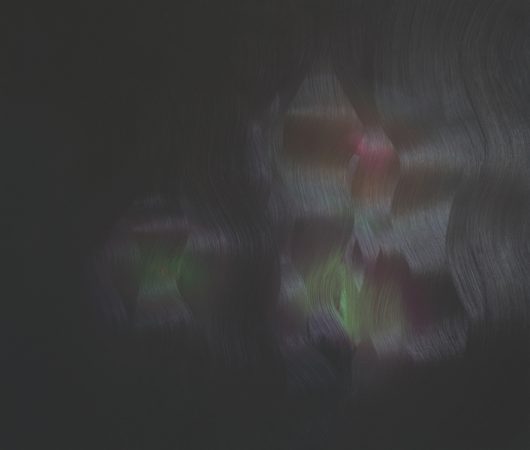 Stanimir Genov  - I have confirmed, that you see it like that if you wear a bang, 2017 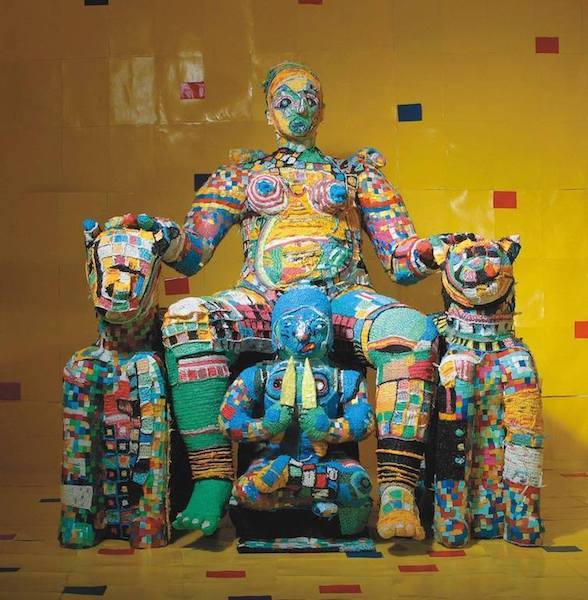 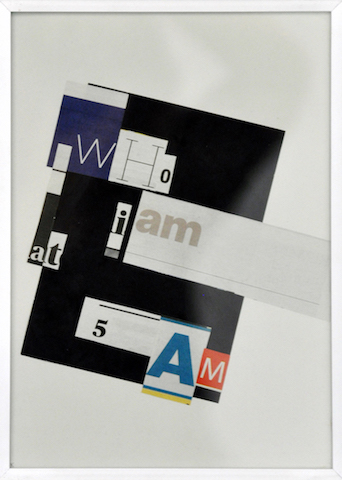 The opening exhibition of the Structura Gallery is a conversation about the personal and the shared, about the close and the distant, and about that natural yet unattainable compatibility, which determines our existence at every moment.

What follows the collapse of the grand utopias of multiculturalism? Has its demise affected our own relationship with the world? Innocence has been lost, dethroned by cynicism. The once ambitious mega-project has morphed into a multi-culti fashion label that is hardly more than an exotic brooch, in our everyday lives.

What lurks behind the screen of diversity is the revelation of our inability to coexist, an ever-fleeting concept, even within the borders of one country, one city, and one home. Social and political affairs are invariably intertwined, encroaching on the personal dimension. Individual failures and trauma overlap with, but also diverge from, public etiquette and political agendas.

Art itself is longing for a rooted identity, drifting honestly between the social and the idealistic, between the document and the pure creative urge, between critique and consolation.

This exhibition explores the joys and anxieties of contemporary people: from the hidden aspects of motherhood in Boryana Rossa’s and Sevda Chkoutova’s drawing, to the gloomy cosmic utopia in Krassimir Terziev’s painting. The study takes us through the discarded personal belongings in Svetlana Mircheva’s assemblage, the “portraits” of mutually repelling objects in Gainy Nursapina’s photographs, the attempt at getting to know or identifying with the Other, in the works of Vikenti Komitski, Olivia Mihălțianu, Mihail Novakov, and Stefka Georgieva. Weapons portrayed as the great master in Valentin Stefanoff’s aestheticized photographs or as an “innocent” toy, in Nina Kovacheva’s drawings, shifting into an active form of violence in Mariana Vassileva’s video performance. Albeit the lack of sound, a scream is heard in Nadezhda Oleg Lyahova’s drawing, HR-Stamenov’s triptych, Kalin Serapionov’s pink neon message, I’m Safe, a phrase, which has become popular in the age of terrorism and internet dominance. A concrete historical comparison serves as a starting point in Marcel Odenbach’s work – present-day migrants watch the wreckage of the European colonizers, depicted in Géricault’s painting, The Raft of the Medusa. Boris Deltchev works directly with history and its artefacts. Bora Petkova seeks herself in the anonymity of the big city, while Igor Eškinja gives the anonymous object a face. What we cannot see, we must perceive – in Bistra Lechevalier’s black sculptures or through the thick curtain of hair in Stanimir Genov’s painting.