IN THE WOODS THERE IS A BIRD… 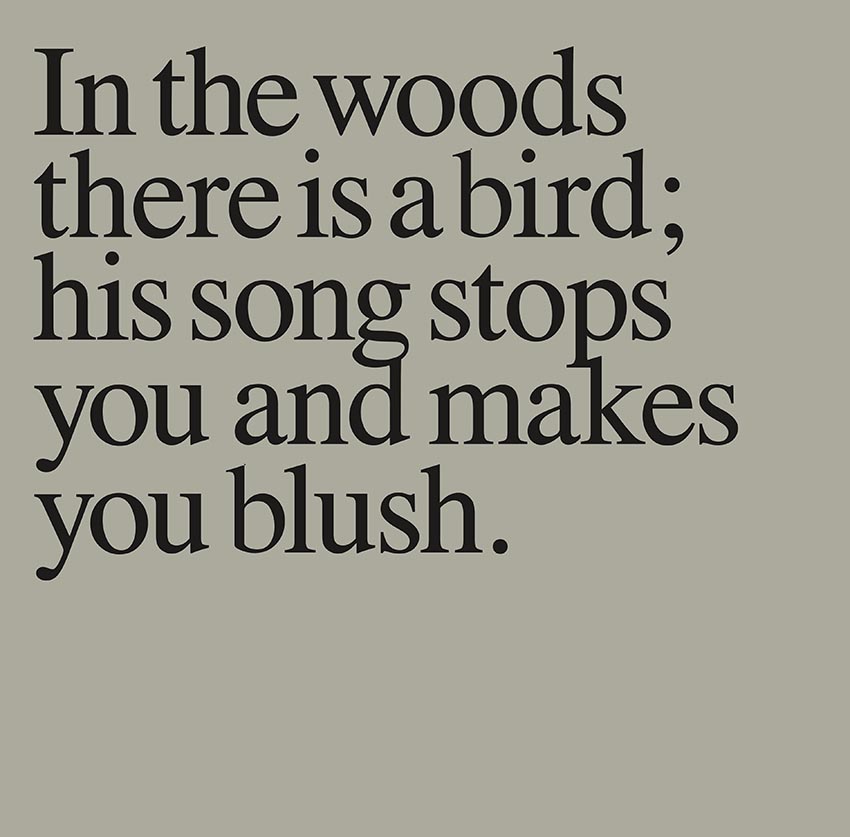 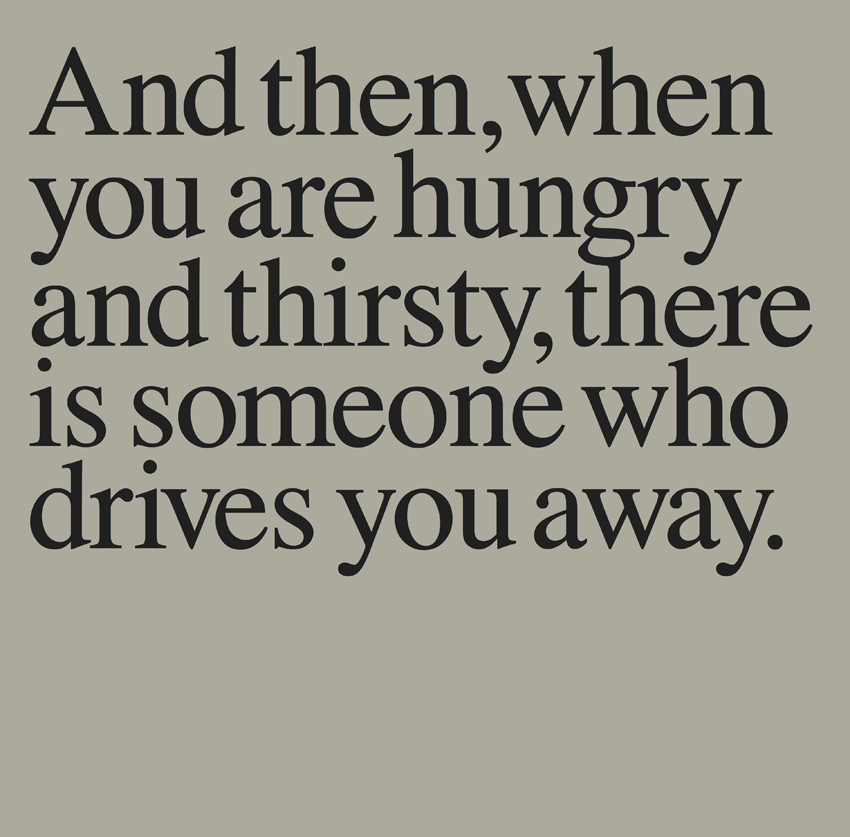 Performance with the participation of the artist and Biliana Voutchkova.
Within the exhibition ‘natura naturans / The Nature of Art’, curated by Maria Vassileva

a project of Structura Gallery and the Goethe-Institut Bulgaria

The sound piece IN THE WOODS THERE IS A BIRD… is based on archival sound material from radio reports and uses the radio as a source (rather than a medium of transmission) to explore the relation between sound and index. Background sounds of demonstrations, riots, rallies recorded for radio are sources to generate a soundtrack composed from these various ‘ambiences’.

The piece is conceptualized in order to generate further interpretations by various collaborators, in form of concrete sound objects and events. These objects and events range from broadcasting to live performances and installation-based settings.

As part of the project, an artist book was published. It frames the sources of the soundtrack with a visual essay and presents an index with places and dates of the events. Bulgaria is included with sounds from the antigovernmental protests in 2013.

The performance derives from a project of the same name created by Olaf Nicolai for documenta 14 in Athens.

In order to generate new contents and associations, the artist will be working with the violinist Biliana Voutchkova. In the second part of the event she will make a solo performance. Bilyana Vuchkova invites for temporary co-existence 1 to 5 listeners on a sensory territory created spontaneously and resonating the proximity and presence of the guests. Sounds and images that happen in a micro environment of abstract solo, combining violin and voice.