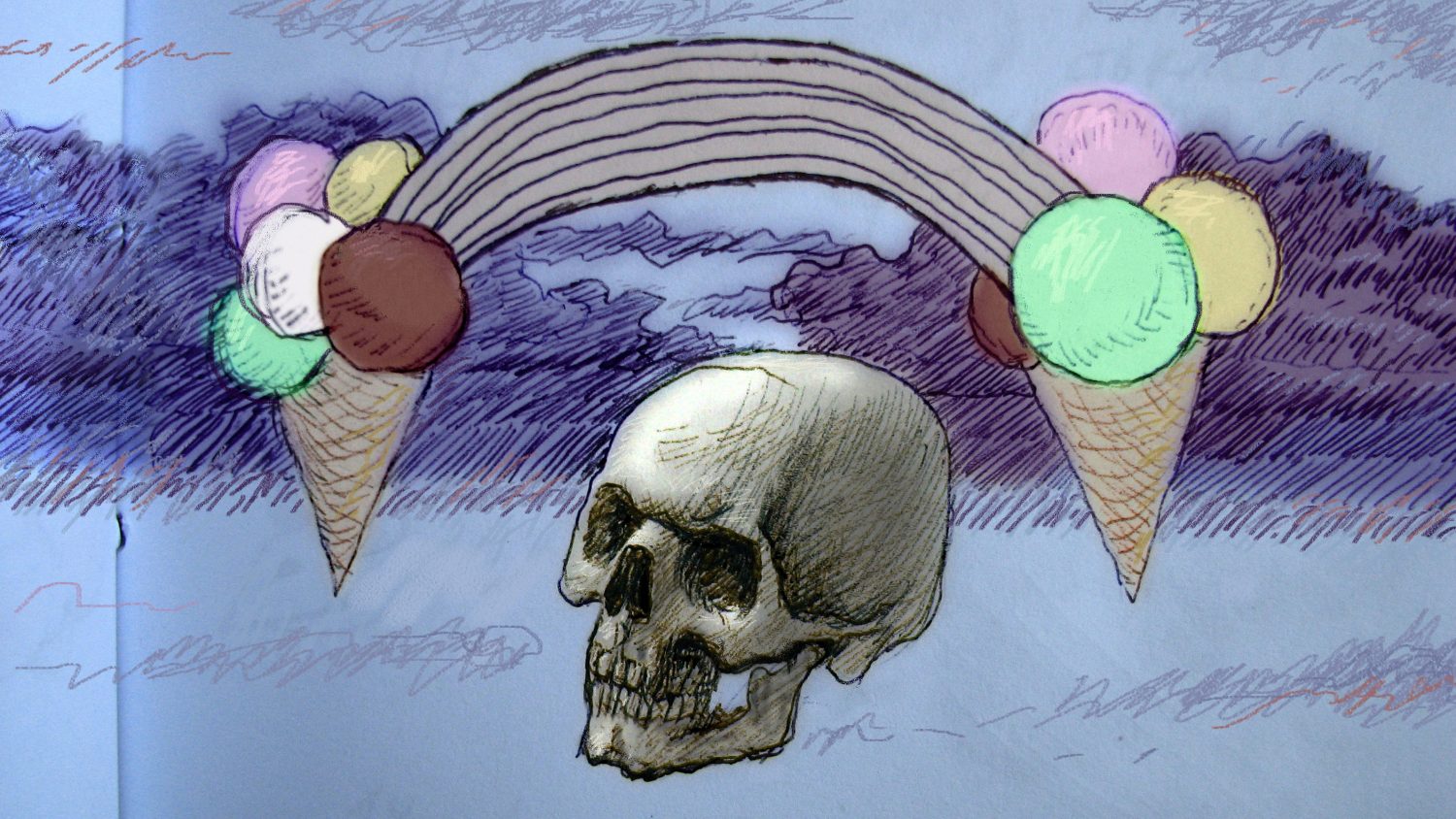 A video-art film or autobiographical fiction by Neno Belchev. Based on the Bezmer Bagryanov’s novel “My last abstract painting”

Screening in Bulgarian with English subtitles

Neno Belchev has started working on the full-length punk-movie “My Heart Is an Octopus or My Father on the Shore of the Black Sea” (93 minutes) in the beginning of 2014. It took him around two years and a half, because the project is independent, almost no-budget, all expenses have been covered by the author.

One line synopsis: The attempt of a man, who feels as an immigrant in his own homeland, to make a documentary about his father.

About the movie: The structure of this autobiographical fiction reminds of a postmodern novel: fragmented, plotless and chaotic on first sight. Individual pieces can be rearranged and each one of them has its own life. In terms of genre, the film stands on the border between pseudo-documentary, dark comedy, punk (as an attitude) and video-art. The movie uses the expressive means of the documentary; however, it is not a documentary, and it even contains some phantasmagorical and sci-fi elements and criminal moments, which are skillfully combined with grotesque animation and poetic visual language. It aims to bring to life the author’s understanding regarding art and his innovative position of a man, who works with the moving image.

Long synopsis: The story runs in a hypothetical Balkan country where the communist regime collapsed at the end of the 80-ties, but after few decades it “reincarnated” itself making a contra-revolution. So, more or less, the movie is about the post-communist mentality, despite that the main characters travel a lot around the globe. “My Heart Is an Octopus or My Father on the Shore of Black Sea” examines the problems of the lost-in-the-transition (The word “transition” is used in its meaning of the period, when from totalitarianism system the society moves to a democratic and civil society) generation through the eyes of one of its representatives, but it also touches problems common to all mankind. The main character (middle-aged man) is an immigrant, who comes from a hypothetical Balkan country, where he has returned illegally to make a documentary about his father (known, but forgotten artist from the recent past), and he returned illegally because in his youth he was involved in a bank robbery. All his life, the son has passionately defended his own artistic and creative position, but he has not reached the popularity and success of his parent, and, at the same time, he failed to find his place in society and to cope with the chaos in his personal life. His voice (a voiceover) leads the narrative as a series of comments over the memories about his father by means of which he unobtrusively sets out his understanding of life, art and death. At the same time, he also presents a personal reading of history from the end of the 20th and early 21st century. Likewise, delicately, but slightly ironically, the story juxtaposes the life of the father with his son’s life and presents their relationship, acquainting us with them through the prism of different cultures and temporal contexts. 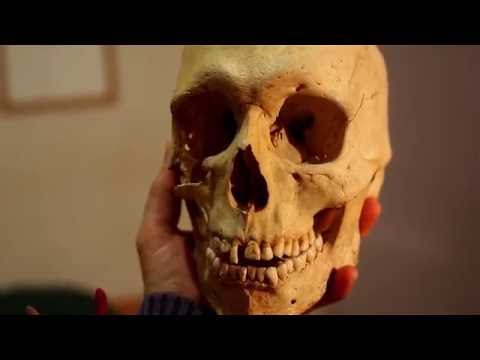