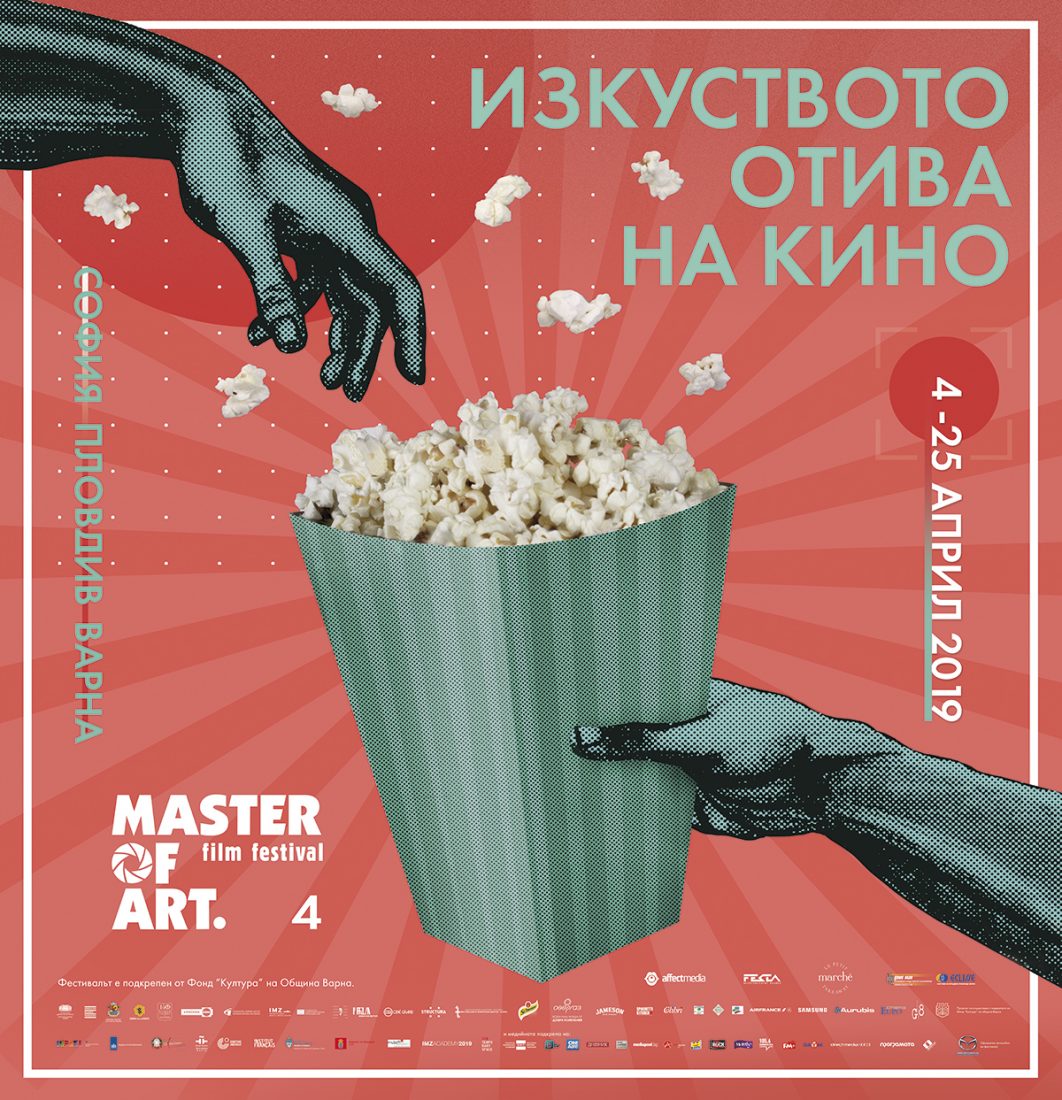 The creative process behind the Danish artist Kirstine Roepstorff’s work towards La Biennale di Venezia in 2017, portrayed as a reflection on creation itself.
When artist Kirstine Roepstorff was appointed Danish national representative at the 57th edition of one of the world’s most prestigious art events, La Biennale di Venezia, a quite specific yet ambiguous notion materialized in her mind: influenza. Hovering between Kirstine Roepstorff’s mind, her home and studio in rural Denmark, concrete sculptors in Copenhagen, weavers in Paris and architects and gardeners in Venice, the film portrays an artist from inside her head and out through her eyes and hands on to the expertise of different artisans.
It depicts the artwork’s materializing process from an intangible mental hint to a dense physical manifestation, and the widespread yet complex relations between art and craftmanship, idea and realization, that seems so symptomatic of contemporary art and its arenas. For Roepstorff, darkness is the ability to allow ourselves to walk into the unknown, into all forms dissolved and in this film we walk along her as she imagines, articulates, shapes and enters her generous, transformative, fertile darkness.

Synopsis:
After a twenty-year-long career, the contemporary art group BGL (Jasmin Bilodeau, Sébastien Giguère and Nicolas Laverdière) was offered the mission to oversee three important projects. The task is a colossal challenge: create two monumental public art pieces – one in Montréal and the other in Toronto – and represent Canada during the 56th Biennale in Venice. What better moment than to shine the spotlight on this immensely creative canadian trio, thereby allowing us to take a retrospective look on their prolific and disconcerting legacy? In this fairy tale like documentary, humour, extravagance, oneirism and camaraderie become deeply entangled.