Gender and Art in Germany 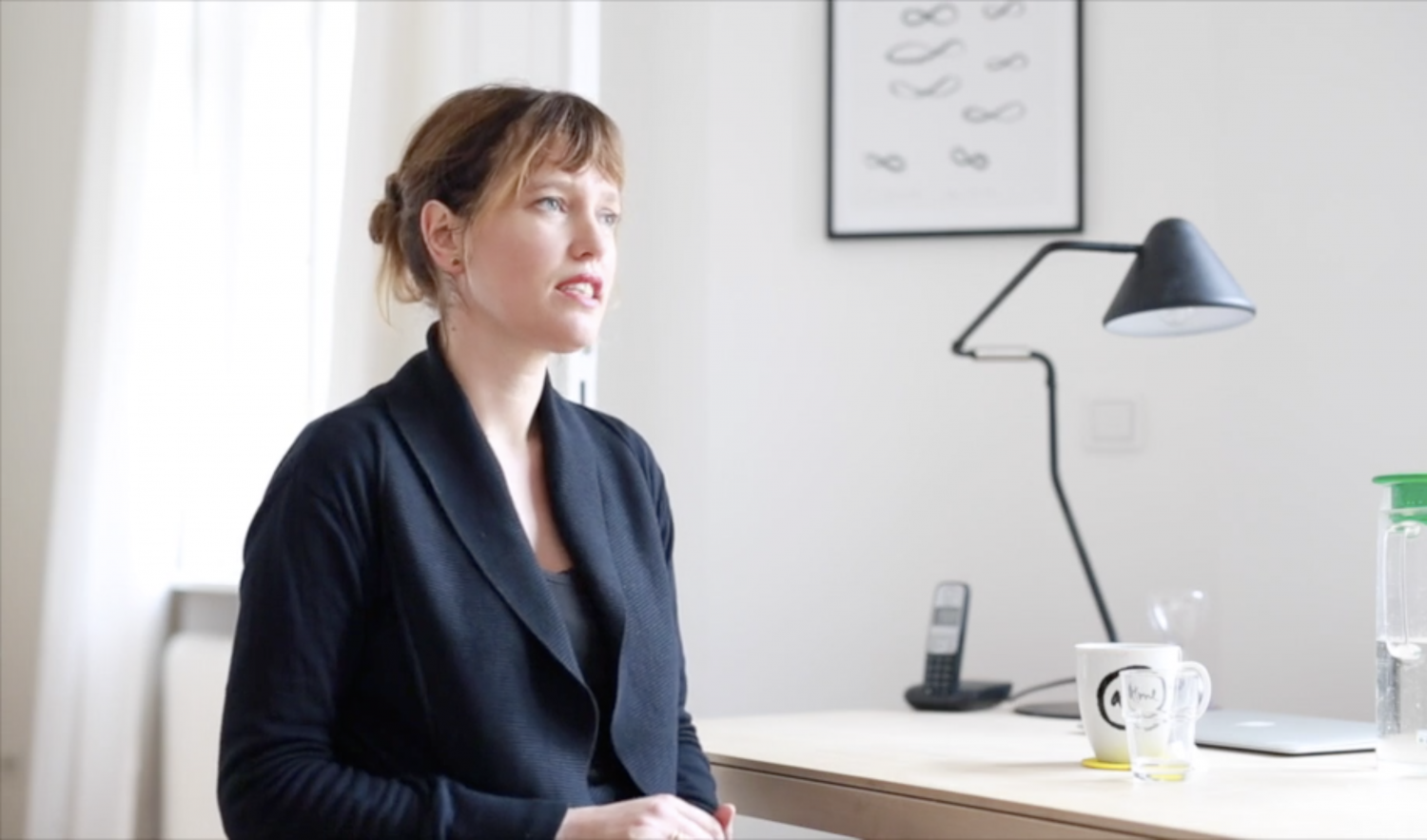 Lecture by An Paenhuysen

Over the last two years, the participation of women artists in the German art world has become a hot debate that recently gave rise to exhibitions like “Pissing in the River” and open letters like “Pimmelsuppe” (Dick soup). On March 1, 2019 I curate together with Wolfgang Müller a show titled “Chromosom XY. Männerkunst – Herrenkunst” (Chromosome XY. Male Art – Men’s Art) at Barbiche, a queer art space in Berlin. Two weeks later opens a show “Missing Dick” at the project space Schau Fenster.

So what is the discussion about?

Through the lens of the Rosemarie Trockel exhibition we will look at gender and art in 20th and 21st century Germany.

The lecture will be in English with a translation in Bulgarian.

A project of Structura Gallery and Goethe-Institut Bulgaria. With the support of ifa – Germany’s Institute for International Relations.

An Paenhuysen is a freelance curator, art writer and educator living in Berlin. She studied cultural history at the University of Leuven, Belgium, where she obtained a PhD which materialised itself in a book publication in Dutch on the cultural criticism of the Belgian avant-garde in the 1920s. An Paenhuysen continued as a post-doc fellow researching on Berlin 1920s visual culture at UC Berkeley, Columbia University New York and Humboldt-University Berlin before switching to the contemporary art world. She is a lecturer of art writing and cultural theory at Node Center for Curatorial Studies. Her curatorial career started at Hamburger Bahnhof in 2009, co-curating an exhibition of Paul Pfeiffer and, in 2010, together with Wolfgang Müller the exhibition Pause. Valeska Gert: Bewegte Fragmente. 2017 she curated the show Up and Down at KINDL – Centre for Contemporary Art, Berlin.
www.anpaenhuysen.de