He is the recipient of the Edmond Demirdjian Foundation Award for promising development and devotion to art in 2014 and of an Award at the Spring Salon of Gabrovo Artists in 2016. 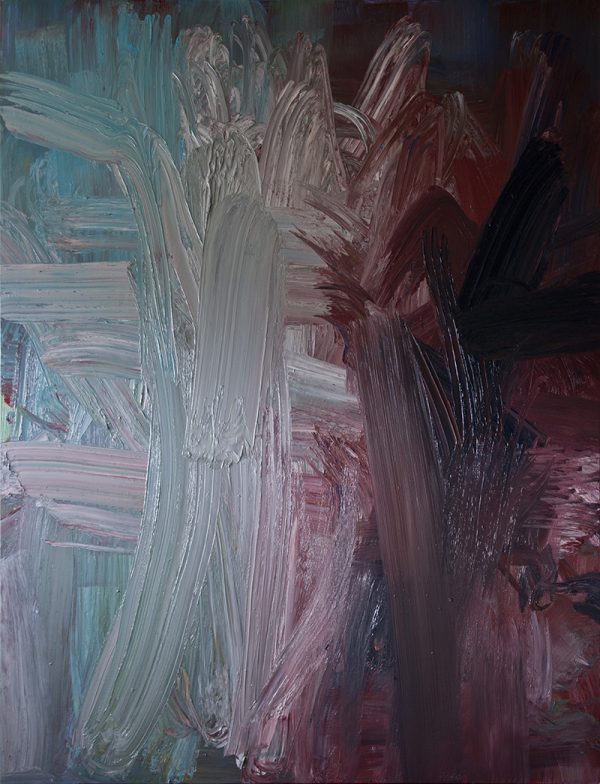 All at Once
Radoil Serafimov, Rudi Ninov, Stanimir Genov
curated by Maria Vassileva