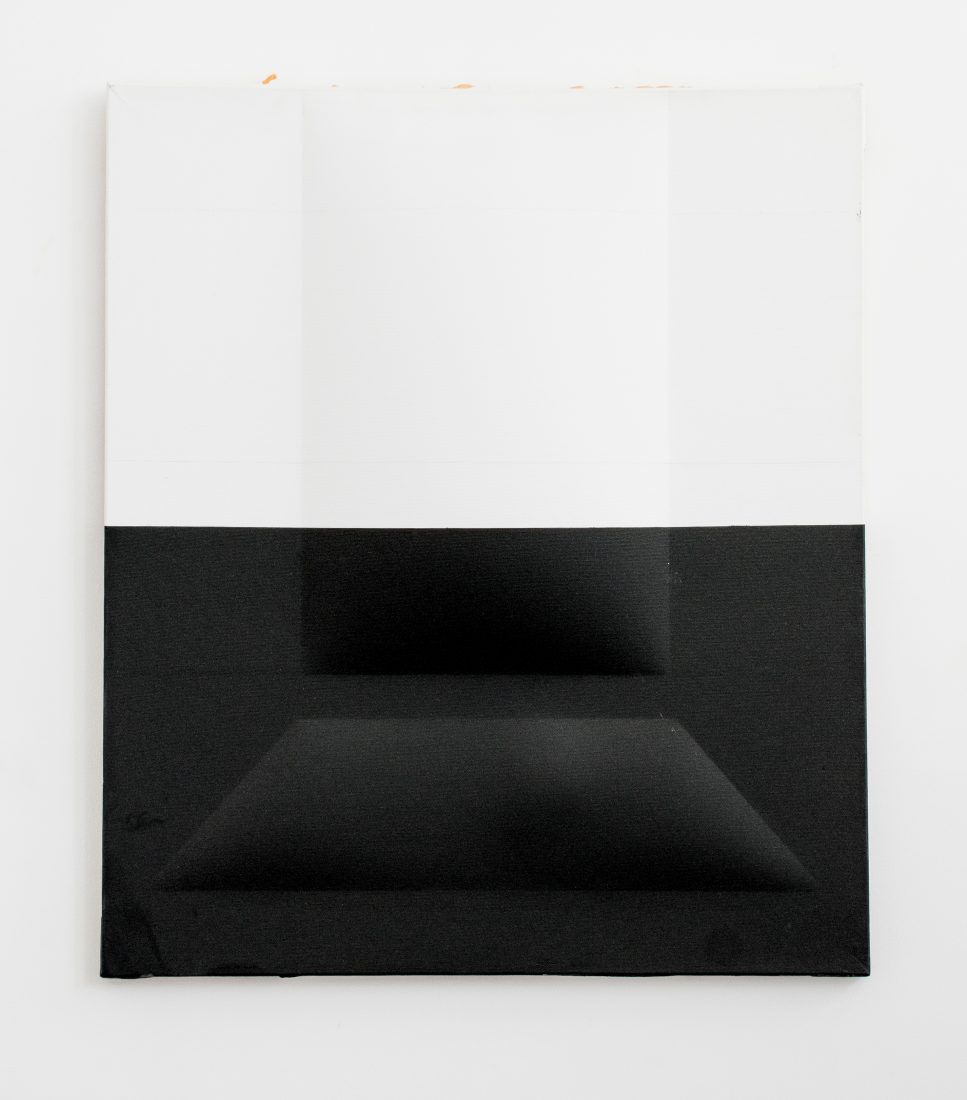 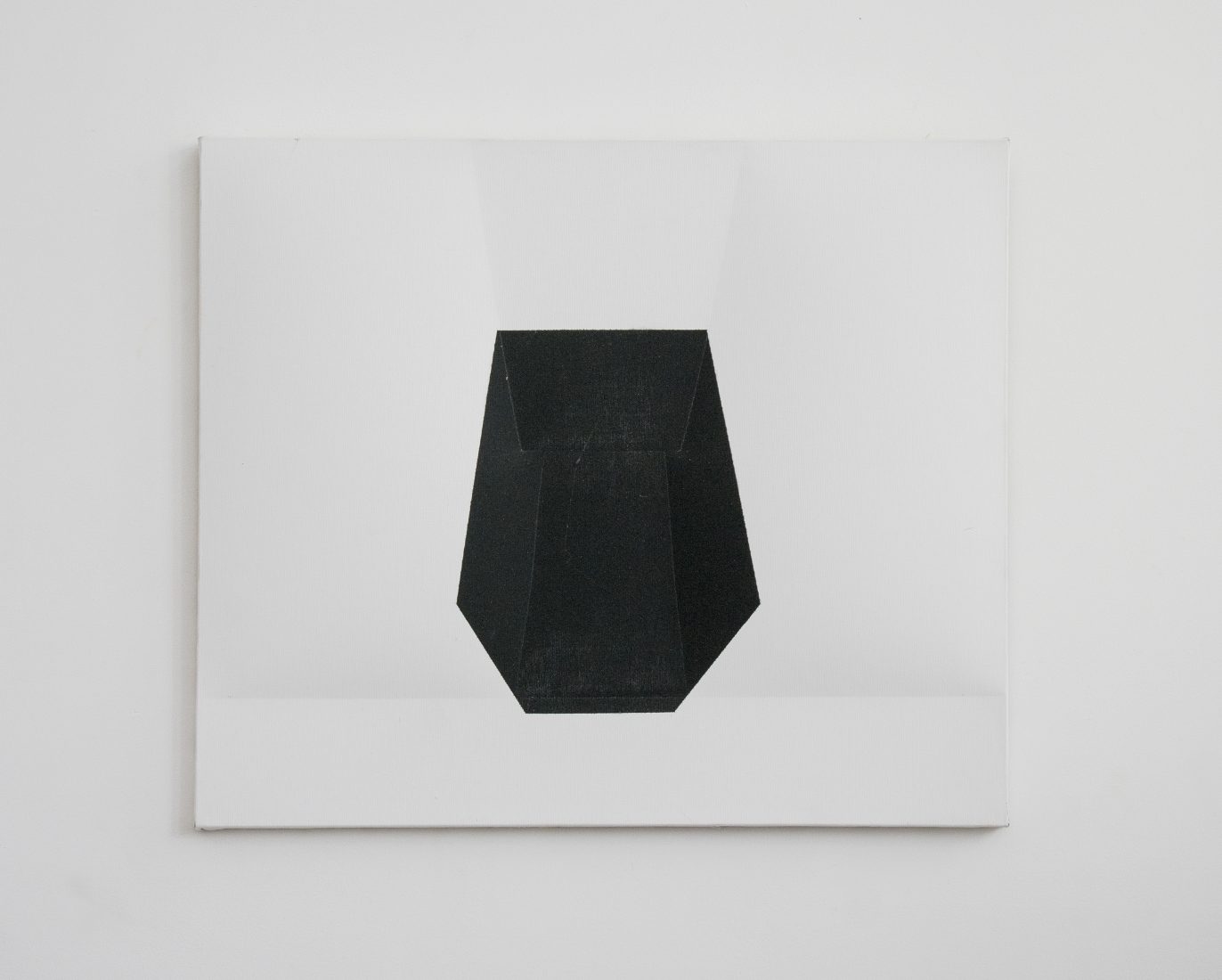 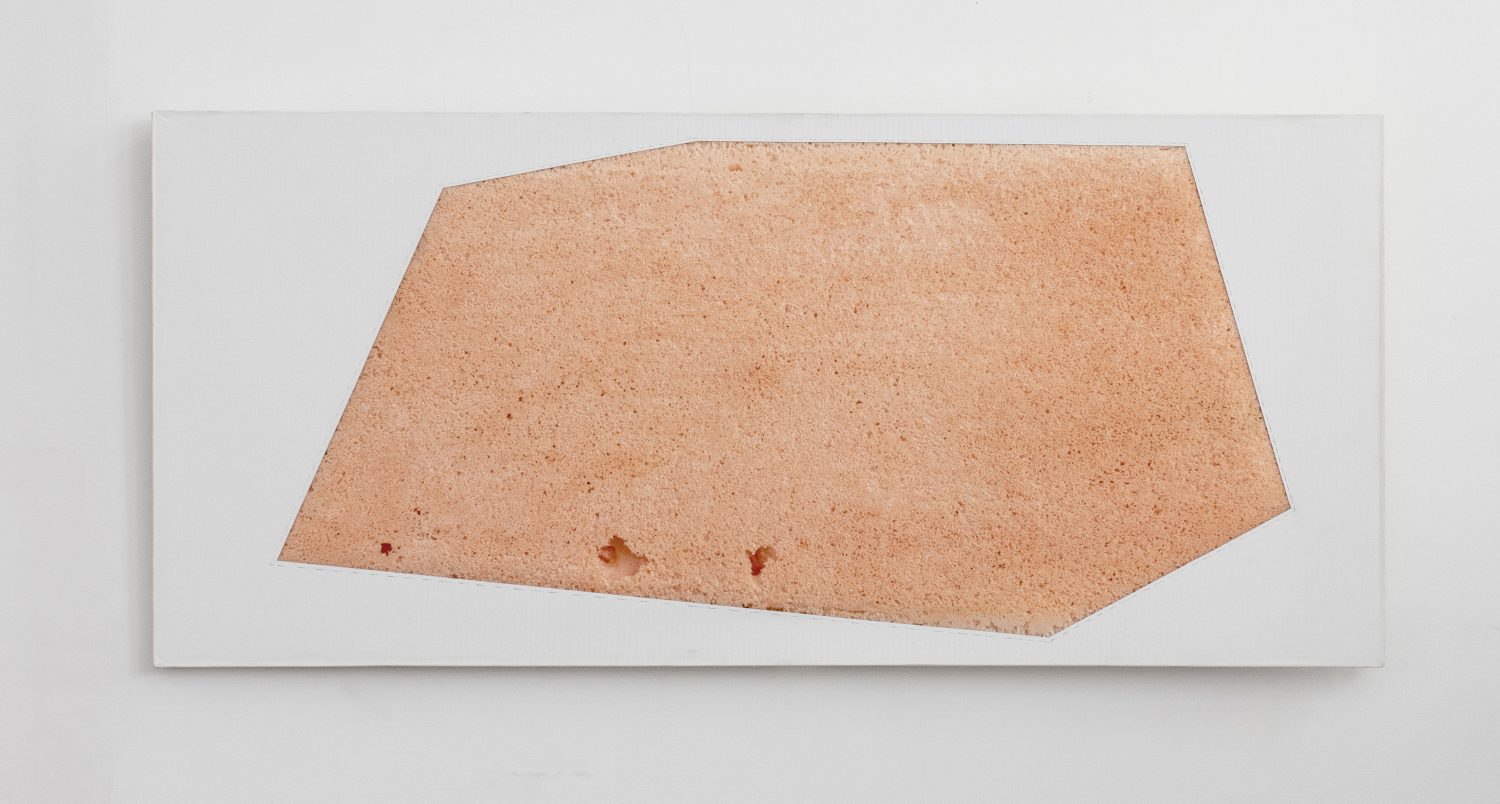 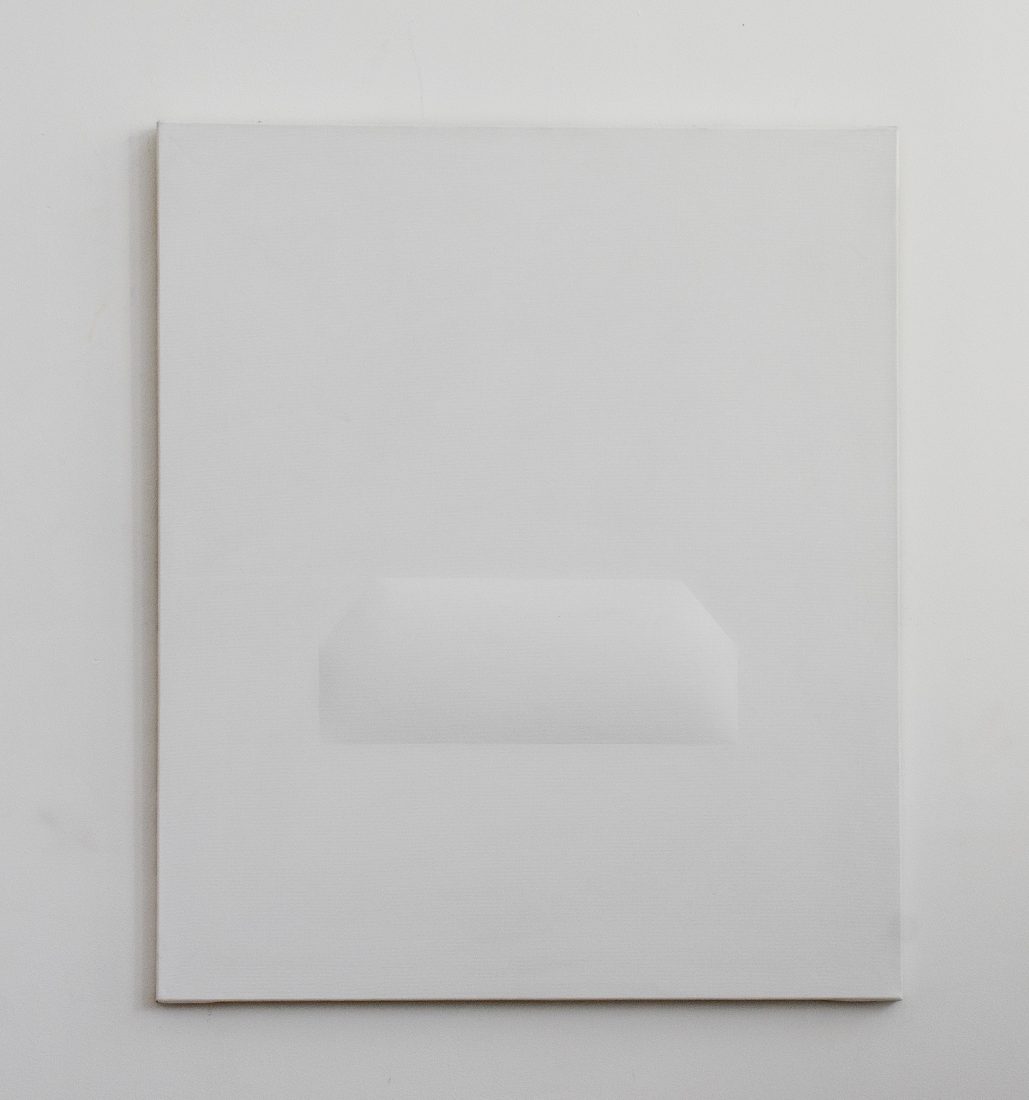 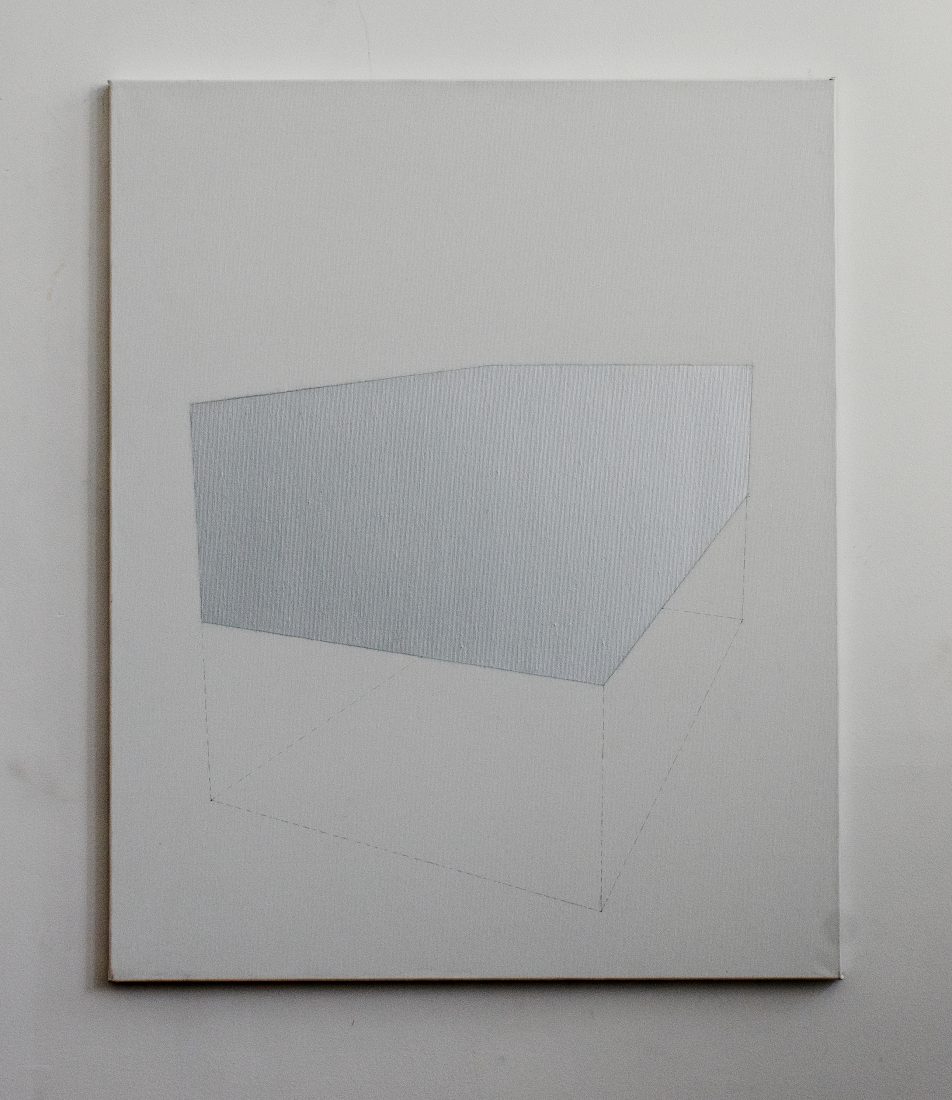 According to the law of gravitation, all objects in the Universe interact with one another, to some extent, and every object extends a sphere of attraction over every other object.

Simeon Simeonov is interested in both the physical and philosophical aspects of gravitation and existence in the Universe.

The three-dimensionality of the sculptural form is very susceptible to universal attraction. The artist’s experiments with latex and paint leave the form to the natural forces, which sculpt it in their own way. The sculptor’s intervention is relative.

In these experiments, however, time plays a significant role. This category is of serious interest to Simeon Simeonov and he includes it as a main dimension in his sculptures, just as Albert Einstein describes gravitation not as a force, but as a consequence of the curvature of spacetime.

In a series of reliefs, the artist “discloses” the industrial materials he uses, exposing them and in a way, granting a second life to the history of the artwork, that is, the past, as yet another way of including time in the exhibition.

Simeon Simeonov defines his work with white canvas, as working with the future. Developing his own method, the artist creates sculptures in which there is something unpredictable – they can happen, but they can also not happen. The reliefs are extremely susceptible to the play of light and are continuously changing. Time plays an important part in their perception.

The forms Simeon Simeonov works with have preoccupied him for a long time. They are geometrical (architectural) and biological. Straight lines and angles are combined with rounded shapes and the soft curves of the human body. The minimalism of expression allows the artist to look into the “core” of matter and his own sensitivity. In Simeon Simeonov’s art, the gaze is always directed both inwards and outwards. The interaction with the environment and architecture of the site is of significant importance for the impact of his works. The space is subjected also to a different type of intervention – the intervention of geometry, as a projection of reason and rational thinking.

The exhibition is supported by the funds of the Gaudenz B. Ruf Award 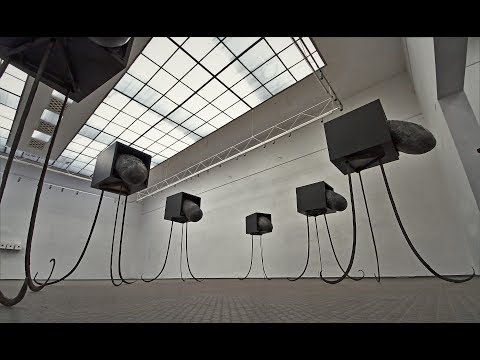